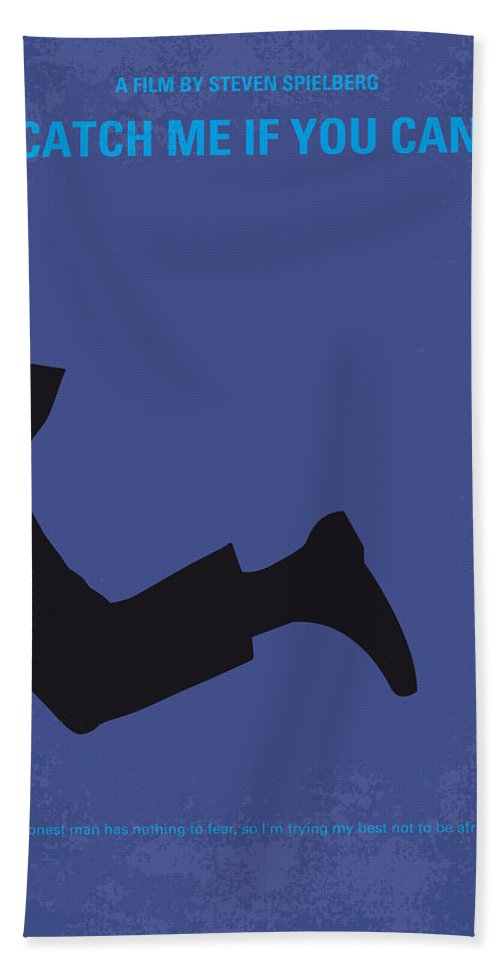 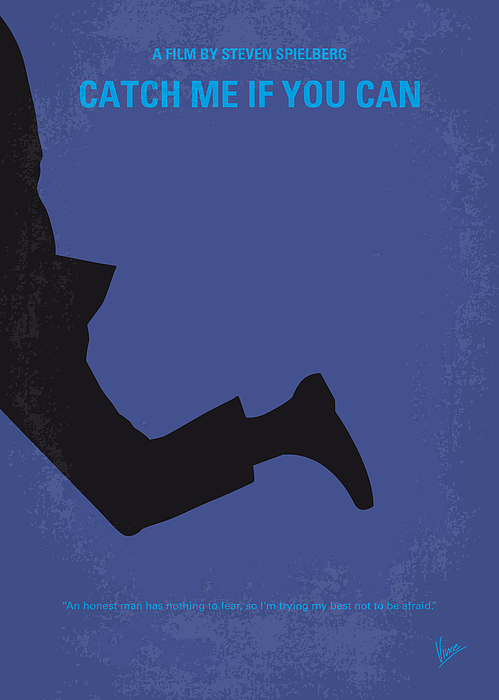 A true story about Frank Abagnale Jr., who, before his 19th birthday, successfully conned millions of dollars' worth of checks as a Pan Am pilot,... more

That's catchy! Congratulations on the sale!

Congrats on your Sale🏆

Love it! Congrats on your sale!

Congratulations on your sale!!! May your sales increase

Beautiful print on beach bag and towel. Fast and high quality. Would definitely use them again.

Very happy with towel. Literally a piece of art!

Very happy with towels - literally a piece of artwork!

Looks good quality it’s for a gift. She will love it. Will shop with you again

Ordered this for my best friend. She and I are flip flop fans and have an ongoing joke about them. This was a perfect gift for her!

A true story about Frank Abagnale Jr., who, before his 19th birthday, successfully conned millions of dollars' worth of checks as a Pan Am pilot, doctor, and legal prosecutor. Director: Steven Spielberg Stars: Leonardo DiCaprio, Tom Hanks, Christopher Walken Storyline New Rochelle, the 1960s. High schooler Frank Abagnale Jr. idolizes his father, who's in trouble with the IRS. When his parents separate, Frank runs away to Manhattan with $25 in his checking account, vowing to regain dad's losses and get his parents back together. Just a few years later, the FBI tracks him down in France; he's extradited, tried, and jailed for passing more than $4,000,000 in bad checks. Along the way, he's posed as a Pan Am pilot, a pediatrician, and an attorney. And, from nearly the beginning of this life of crime, he's been pursued by a dour FBI agent, Carl Hanratty. What starts as cat and mouse becomes something akin to father and son.