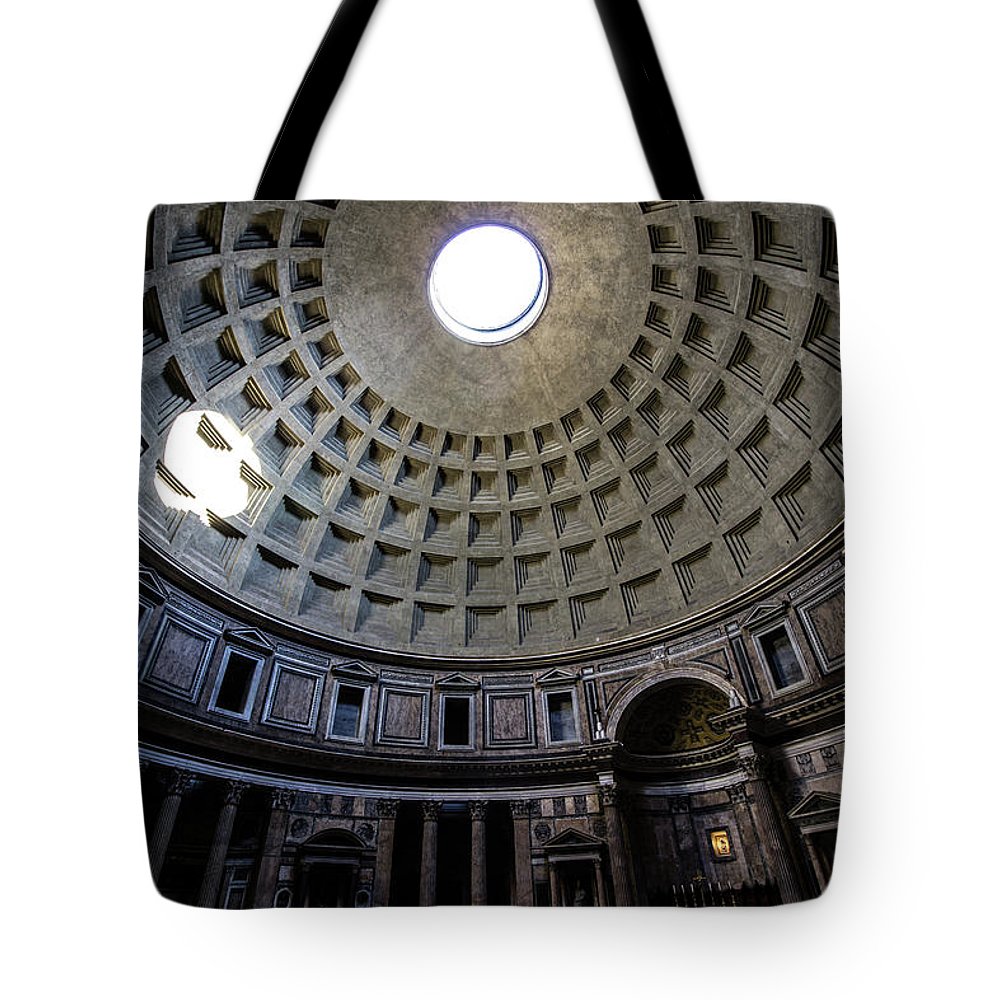 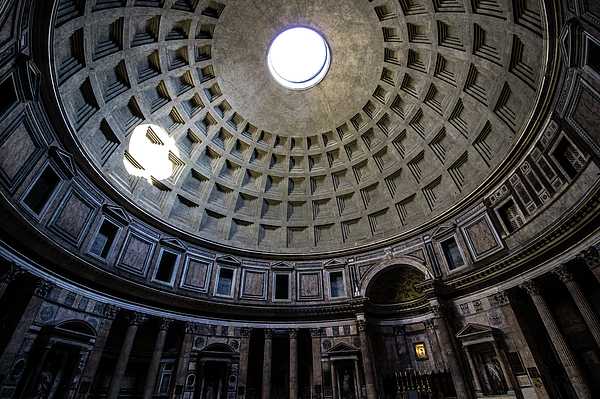 Congratulations! Your fantastic art has been featured on the Home Page of the ABC Group C IS FOR CURVES themed week NOVEMBER 25-DECEMBER2. You are invited to add this wonderful art to the Features Archive Discussion in the ABC GROUP!

Thank you so much for featuring my picture!!

Thank you so very much Ann!

beautiful - congrats on your sale!

Thank you very much Christina!

Thank you so much for featuring my picture!

Thank you so much Michelle!

Thank you so very much Catherine!

Thank you so much Sheila!

Thank you so much Sunil!

Thank you so much Carol!

This is fantastic, I love your POV and composition here

Thank you so very much Shoal!! I'm happy you like it

Wonderful. I wish I were there…

Thank you so very much Georgia!

Thank you so much Iarisa!

Amazing view of this landmark structure, Nicklas! Congratulations on your most recent sale! F/L

Thank you so much Brian!

Thank you so much Morris!

Thank you so very much Geraldine!!

Terrific capture of the Pantheon! l/f

Thank you so much Phil!

Thank you so much Maria!

Thank you so much Marija!

Congrats on your sale Nicklas ~ l/f

Thank you very much Geraldine!

Congratulations on your sale, Nicklas!

Thank you so much!!

Thank you very much Sean!

Thank you so very much Wendy!

I have never received this article!! Still waiting for it to arrive! Please investigate why that is so.

Love this photo on this tote. Excellent well made

I ordered this item on the 16th of December and have not received it yet. Please could someone look into this matter for me.

These tote bags were Christmas presents for 2 sisters. A beautiful way to build anticipation for their upcoming Princess cruise to Australia, and a reminder of their wonderful adventure. The high quality bags feature exquisite photography on both sides of the bag. The mastery and clarity of the photography is exemplified in the color clarity and balance of negative space as well as the angle, emphasizing the line and form of the iconic shape of the Sydney Opera House. Whether it is a 14th century Gothic Perpendicular Cathedral or this unique architecture, the exposure, details and interest are lovely and masterfully executed.

The Pantheon (from Greek Pantheion meaning "temple of every god"), is a former Roman temple, now a church, in Rome, Italy, on the site of an earlier temple commissioned by Marcus Agrippa during the reign of Augustus (27 BC – 14 AD). The present building was completed by the emperor Hadrian and probably dedicated about 126 AD. He retained Agrippa's original inscription, which has confused its date of construction as the original Pantheon burnt down so it is not certain when the present one was built It is one of the best-preserved of all Ancient Roman buildings, in large part because it has been in continuous use throughout its history. The Pantheon's large circular domed cella, with a conventional temple portico front, is "unique" in Roman architecture. Nevertheless, it became a standard exemplar when classical styles were revived, and has been copied many times by modern architects. Picture taken in Rome, Italy.

I am a photographer and graphic designer from Stockholm, Sweden. And i am constantly working to improve and evolve in my photography and editing skills. For my photography i use a Canon 6d Mark II with a Sigma 24- 105mm lens or my older Canon 600D. For aerial photography i have DJI drone and for my underwater photography i use a GoPro combined with a DivvyPro DomePort. I then process and edit my photos in Lightroom and sometimes Photoshop. If you want to follow me and my work on social media and also get updates on sales and special offers you can do so here; INSTAGRAM: https://www.instagram.com/nicklas.gustafsson.pd/ FACEBOOK: https://www.facebook.com/NicklasGustafssonPhotographyAndDesign