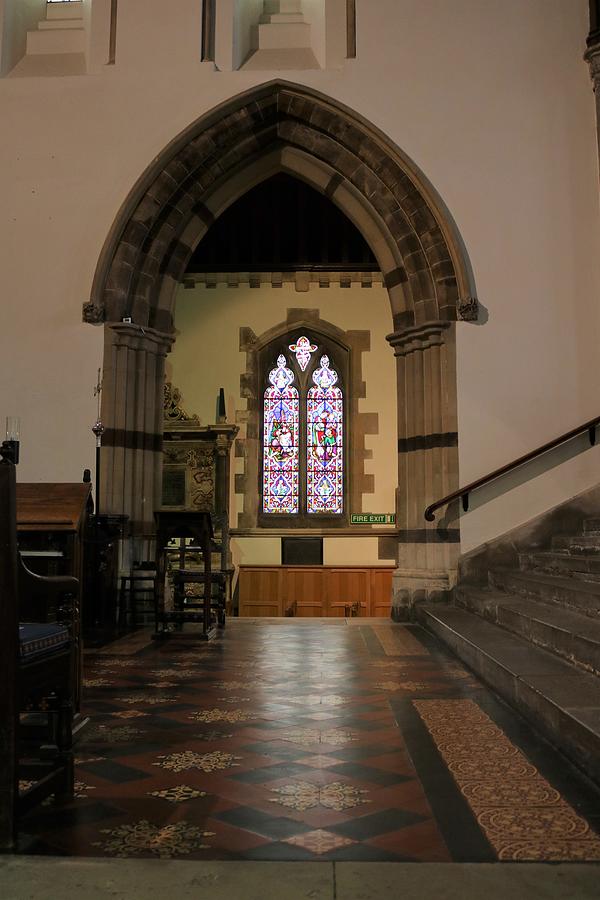 Peace in the Minster is a photograph by Michaela Perryman which was uploaded on July 11th, 2020.

Peace in the Minster

Wimborne Minster. Most of the building dates to the 12th century, although it was restored substantially by the Victorians.... more

Peace in the Minster

Wimborne Minster. Most of the building dates to the 12th century, although it was restored substantially by the Victorians.

The Minster is dedicated to St Cuthburga, sister of Ina King of Wessex. She founded a Benedictine Nunnery here around 705 AD; there may also have been a monastery. Nuns from Wimborne were sent to Germany with St Boniface of Crediton (c. 680-755) to help convert the pagan tribes. As a result, Wimborne still has a special link with the town and Benedictine nunnery of Ochsenfuhrt. In 871, Alfred the Great buried his brother Ethelred here (not the later King of England Ethelred), after a battle near Cranborne. The Nunnery, possibly already in decline, was destroyed in a Danish raid in 1013

It is a Grade I listed building

This must be a lovely place to feel at peace with the world. (Must get to visit!!) A super composition....like and favourite and congratulations on your feature in Churches group

Thank you, yes, I think you would enjoy it

Thank you Gary and for the l/f