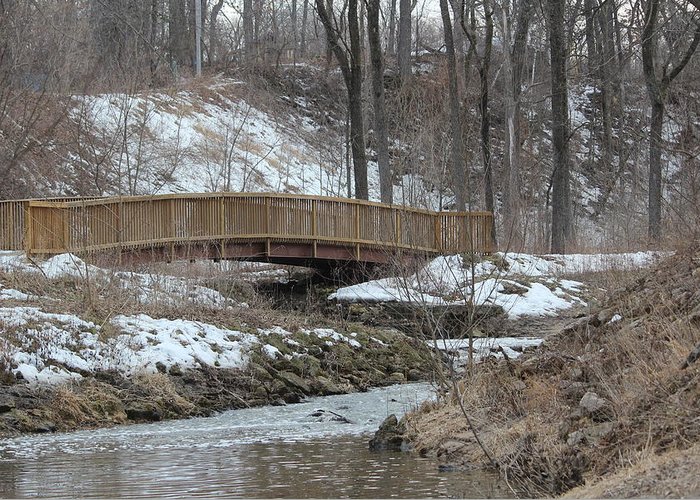 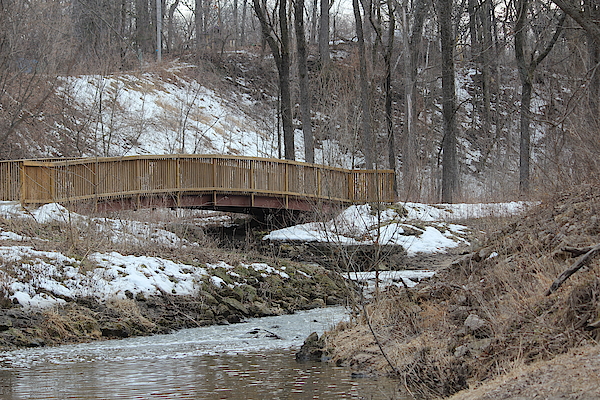 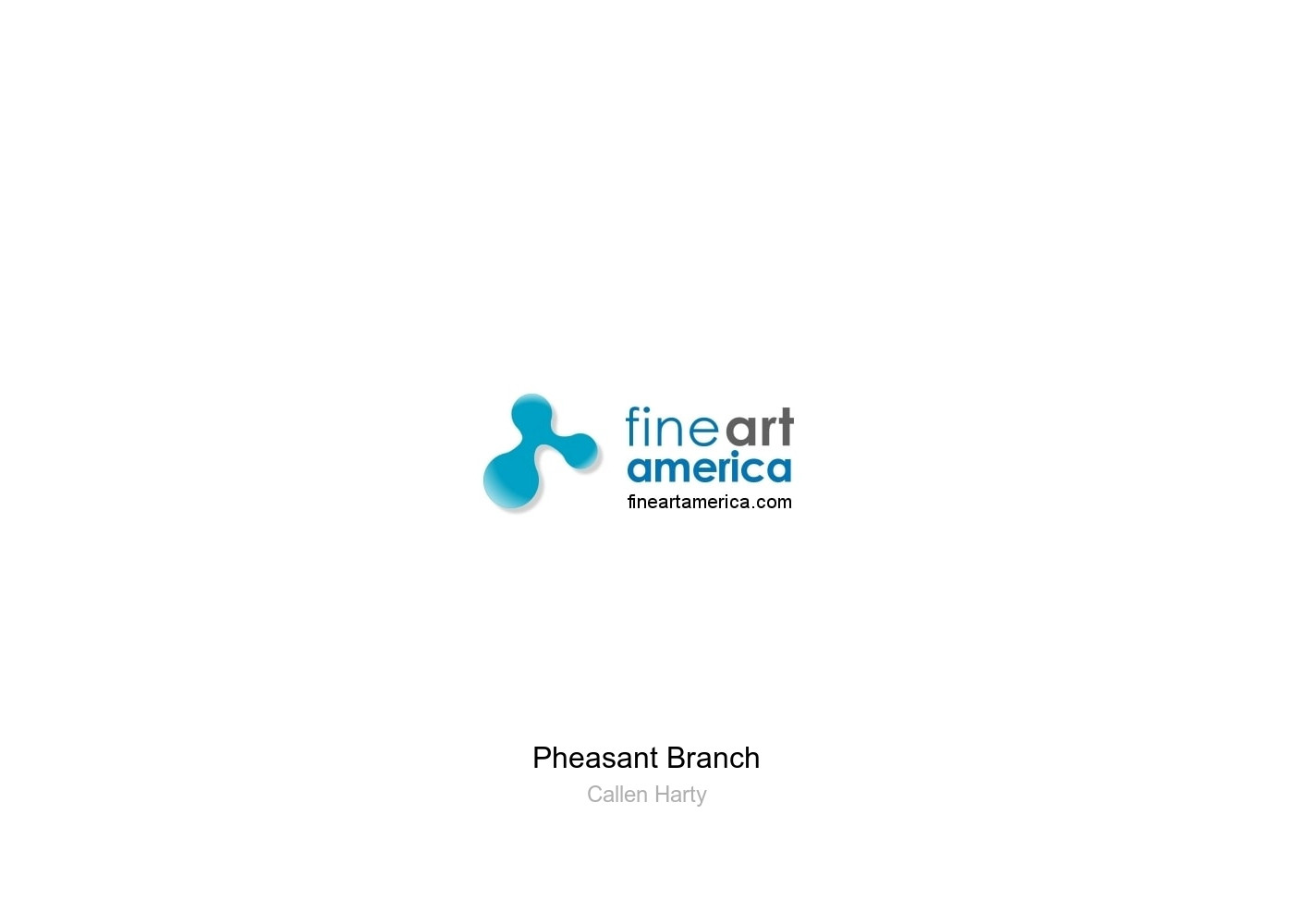 In Dec. 2020 these will be my Christmas cards. So beautiful.

Nice cards. Some of the top in the box had minor imperfections from shipping, but nothing to complain about. Overall, I would purchase again.

These are fun note cards for the techie, audiophile or Ham Radio Operators.

Callen Harty has been shooting photos since he was the yearbook editor at his high school. He has had two one-man shows in Madison, Wisconsin and has also had photos included in other exhibits. His photographs have won grand prize/first place in several contests, including one sponsored by Animal Planet, and have been published in newspapers, magazines, calendars, books, online, and scientific publications. Originally from Shullsburg, Wisconsin he now lives in Monona, Wisconsin with his life partner, Brian, and a menagerie of pets. He is also a writer, with numerous articles, essays, and poems published and currently five books to his name. Profile photo by and courtesy of Melody Harrison Hanson.

All greeting cards ship from our production facility within 1 - 2 business days of your order.