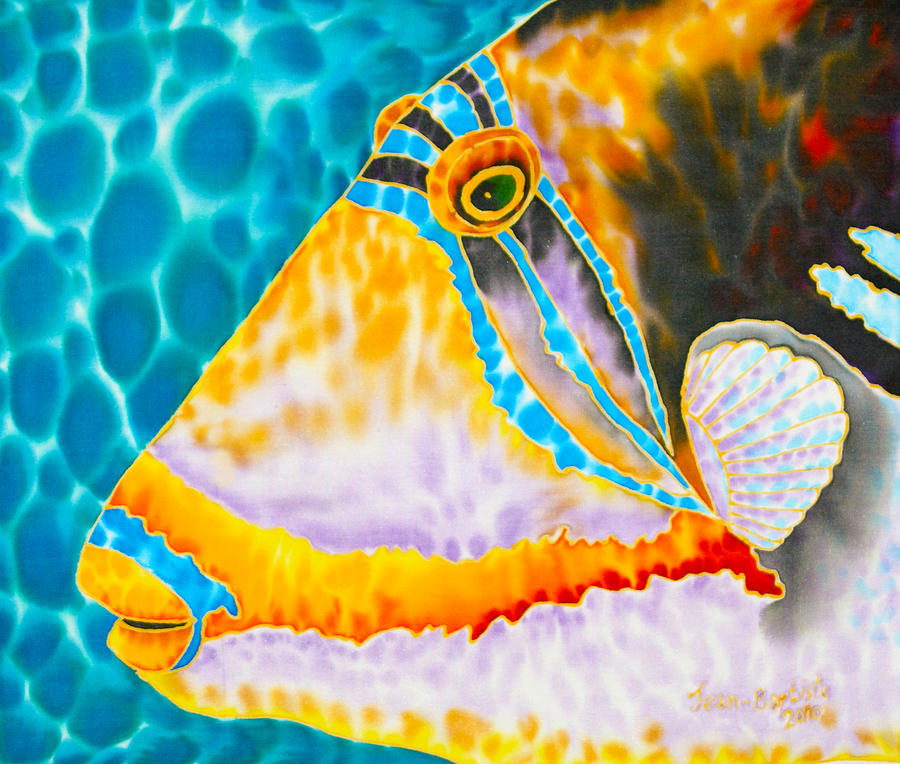 Picasso Trigger Face is a painting by Daniel Jean-Baptiste which was uploaded on June 24th, 2012.

A big thank you to the buyer from Tarpon Springs.

Congratulations on your new sale!!!

Kudos on your latest sale!

I would like to thank the buyer from Silver Spring for collecting my art.

Thanks, Cheryl, following you.

I would like to thank the buyer from Surrey, United Kingdom for buying my art.

I would like to thank the collector from Los Angeles for purchasing my art.

Congratulations on your sale, Daniel!

Thanks Tom, you have a great portfolio, L/F

Congratulation Daniel on your sale! Great colors, bright and cheery.

I would like to thank this collector from MD-United States forgiving the Picasso Trigger a wonderful home.