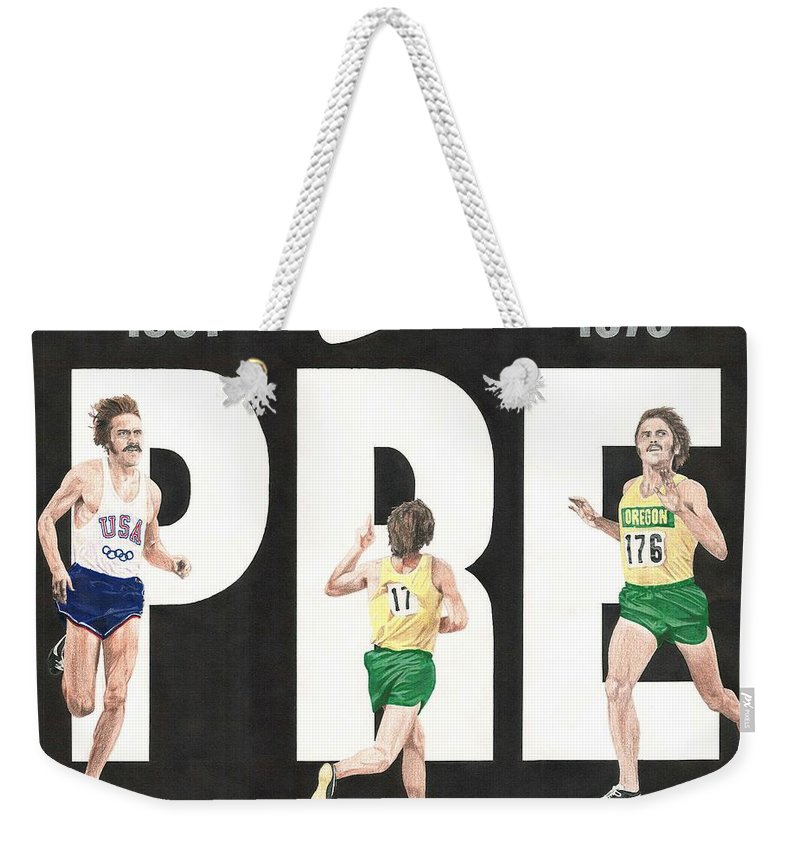 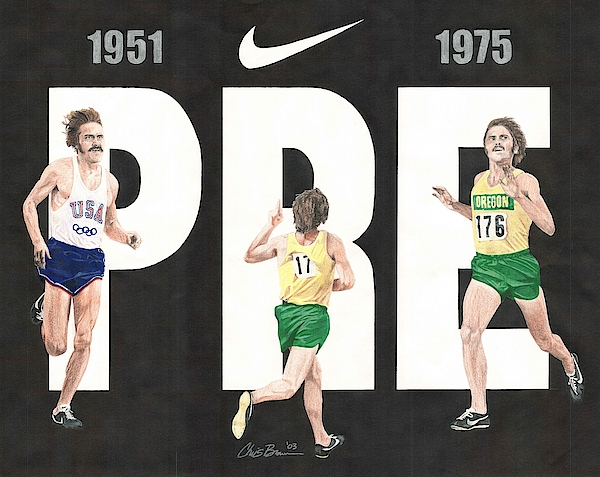 Congratulations on your sale! Fl

Thank you very much Kathy!

Congratulations on your sale Chris!

This drawing depicts distance running legend Steve Prefontaine. "Pre" Prefontaine (January 25, 1951 – May 30, 1975) was an American middle and long-distance runner who competed in the 1972 Olympics. While running for the Oregon Track Club, Prefontaine set American records at every distance from 2,000 to 10,000 meters, as he prepared for the 1976 Olympics. Prefontaine's career, alongside those of Jim Ryun, Frank Shorter, and Bill Rodgers, generated considerable media coverage, which helped inspire the 1970s "running boom." Prefontaine's celebrity and charisma resulted in two 1990s feature films about his life. He died at age 24 in an automobile accident near his residence in Eugene, Oregon. One of the premier track meets in the world, the Prefontaine Classic, is held annually in Eugene in his honor.

I have been drawing as long as I can remember and I have always had a passion for drawing sports figures. Most of my art work has been created using markers and colored pencils. Recently I have begun to experiment with paring images of multiple people to create a scene that never actually occured in time, but would've been cool to witness. I also enjoy taking photos of interesting landmarks and places from where I grew up.