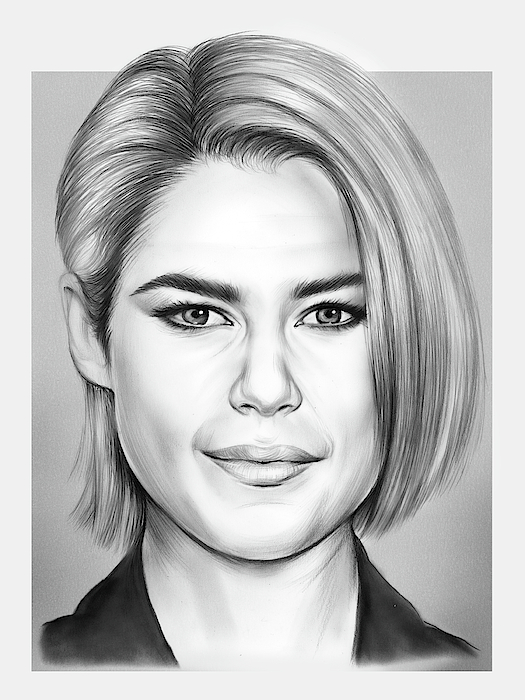 Rachael May Taylor (born 11 July 1984) is an Australian actress and model. Her first leading role was in the Australian series headLand... more

This is an unbelievable item! It is like nothing I have ever seen before almost as if she is actually right in front of you.

We are so blessed to have art work from Jen Norton to create an inspirational environment for our up coming women's retreat. We will hang the banner as the focal point for our theme: Reflecting the Heart of God. Also, we will be leading a prayer session using this art piece and the Visio DIvina format.

So beautiful and special to me