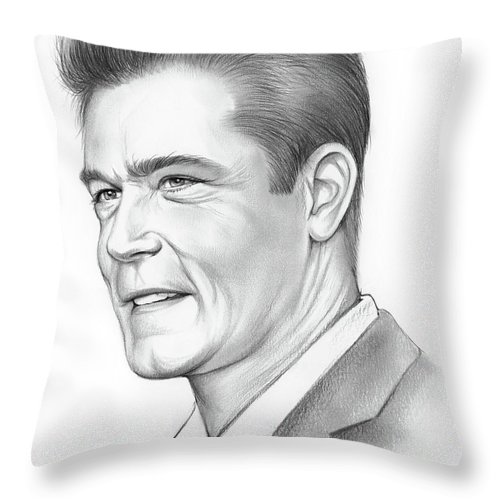 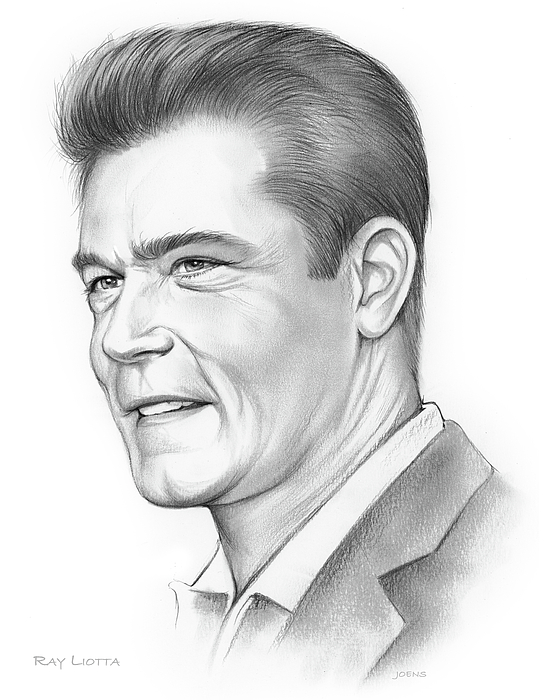 Great pillow ! Friends ask me where did you get that Pillow? How cool.

Very pretty-the blues all came thru really well. Looks very nice in our sitting room. The material is more textured than I thought it would be, so it discourages cuddling up to it and making it dirty. I call it my ahhh pillow. Just picture myself stretched out under the tree.

One of his favorite planes, he loved it ! Nicely made

My husband loved it, nicely made