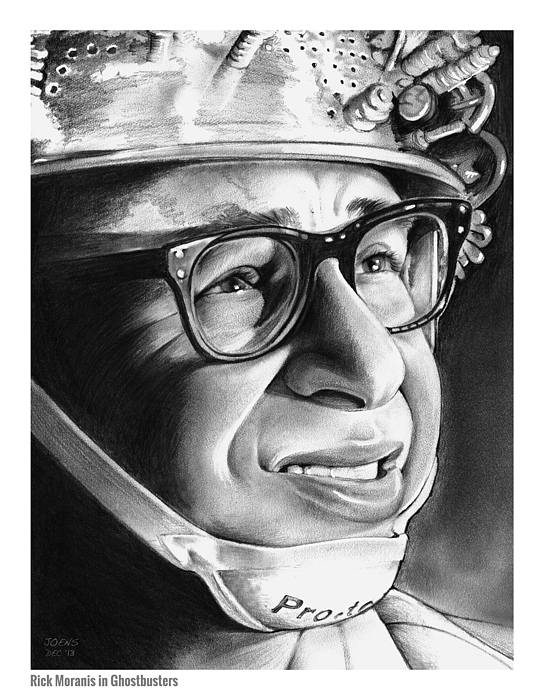 I love Sarah's artwork and this shower curtain is fabulous. It makes me happy every time I walk into my bathroom. When friends or family members visit, they are so complementary of it. I think every woman should have one! The quality is good also. I use a liner with mine.

Image is not as clear as photo, but still usable.

Image is not as clear as photo.

I got this shower curtain for my son who hiked the AT this year. He loves it!

Frederick Allan "Rick" Moranis (born April 18, 1953) is a Canadian actor, comedian and writer. Moranis came to prominence in the sketch comedy show Second City Television in the 1980s and later appeared in several Hollywood films, including Strange Brew (1983), Ghostbusters (1984), Spaceballs (1987), Little Shop of Horrors (1986), Honey, I Shrunk the Kids (and its sequels), Parenthood (1989), My Blue Heaven (1990), and The Flintstones (1994). Following the death of his wife, Ann, from breast cancer in 1991, Moranis took an 18-year hiatus from acting to raise his two children starting in 1997. Although he has provided voice-over work for some animated films, he has not appeared onscreen since 1997, leading to public perception that he had retired from acting. Moranis clarified in a 2015 interview that he had not retired, but had been on an extended break to raise his children, and since then has been picky with the roles he chooses. Source: Wikipedia