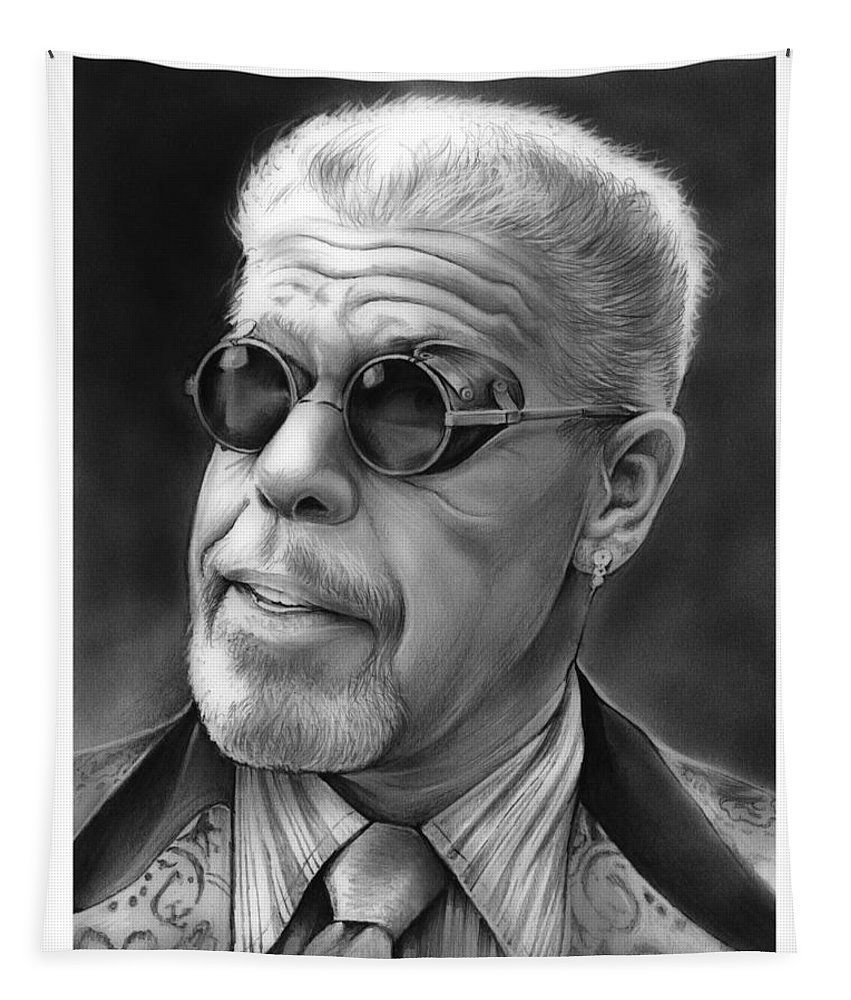 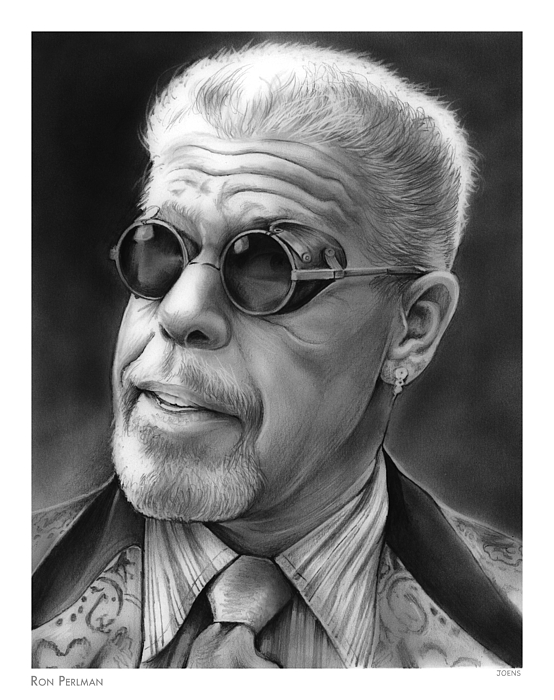 Ronald N. Ron Perlman (born April 13, 1950) is an American actor, director, animator and voice actor. He is best known for his roles as Vincent in... more

I love this Mal Bray tapestry of EVH , hanging in my studio .

I am very satisfied with the products I purchased,and I am also very impressed with the artist.I will be buying more of her stuff. ...The order process was easy and the shipping was prompt....Very satisfied.

Ronald N. "Ron" Perlman (born April 13, 1950) is an American actor, director, animator and voice actor. He is best known for his roles as Vincent in the television series Beauty and the Beast (for which he won a Golden Globe), as the comic book character Hellboy in both 2004's Hellboy and its 2008 sequel Hellboy II: The Golden Army, and as Clarence "Clay" Morrow in television series Sons of Anarchy. Perlman is also well known as a frequent collaborator of Hellboy director Guillermo del Toro, also having roles in his films Cronos, Blade II, and Pacific Rim. He is also known for his voice-over work as the narrator of the post-apocalyptic game series Fallout, Clayface in Batman: The Animated Series, Slade in the animated series Teen Titans, The Lich in Adventure Time, The Stabbington Brothers in Disney's animated film Tangled, and as the narrator of the television series 1000 Ways to Die. Source: Wikipedia