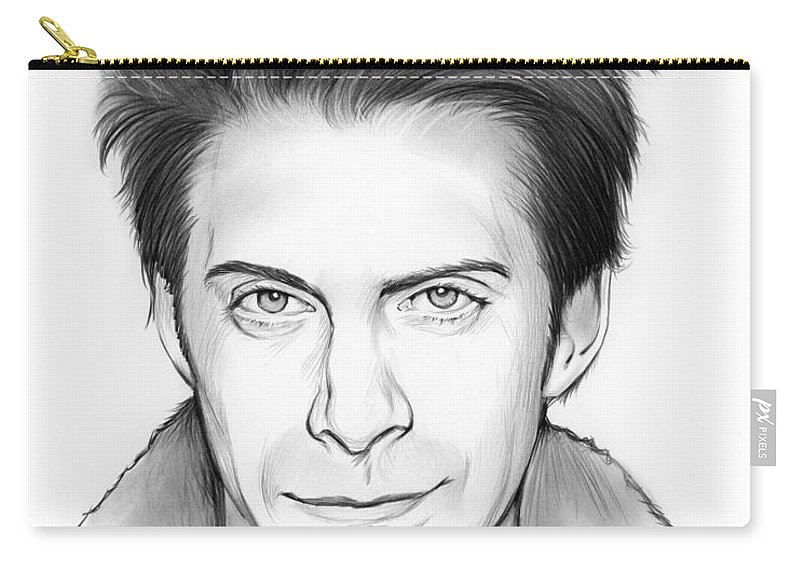 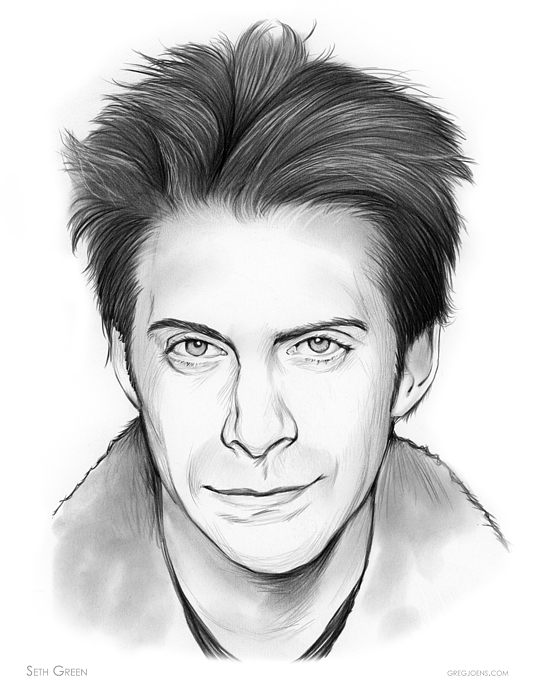 Dress it up, dress it down, or use it to stay organized while you're on the go.   Our carry-all pouches can do it all.   They're crafted with 100% poly-poplin fabric, double-stitched at the seams for extra durability, and include a durable metal zipper for securing your valuables.

Our carry-all pouches are available in three different sizes and with two different bottom styles: regular and t-bottom.

This is my favorite of Cheryl's Halloween collection. Wonderful artist. Well made carrying case.

Beautiful art work, great color, loved it. Unfortunately I had to return it. I had bought a small change purse and the zipper had been sewn in the material, sewn into the zipper could not zip it open or closed the zipper stick on the material. Disappointed the material and zipper were very good quality just sewn wrong. I still give it 5 stars due to the art work was awesome.

Ordered a gift for a good friend, and cropped/positioned image very carefully. Received item with birds' heads cur off on top. Was informed the way to remedy this is to destrot item and send photo that i did so, then order again and size image smaller (as though it was my mistake). Replacement was better, but my friend's gift was late as a result of the error. Had better experiences in the past, but this purchase was frustrating and disappiinting. Still love the artist's work!

Seth Benjamin Green (born February 8, 1974) is an American actor, comedian, producer, writer, and director. Green is the creator and executive producer and most-frequent voice on Adult Swim's Robot Chicken, where he is also a writer and director. He directed many of the Robot Chicken specials including Robot Chicken: Star Wars and DC Comics Special. His feature films include Airborne, The Italian Job, Party Monster, Can't Hardly Wait, Without a Paddle and the Austin Powers series. Green is also known for his role as Chris Griffin on Fox's Family Guy and previously as Daniel "Oz" Osbourne in Buffy the Vampire Slayer, and Greg the Bunny. He voices Lieutenant Gibbs in Titan Maximum and Jeff "Joker" Moreau in the Mass Effect video game series. Green has appeared in movies such as Rat Race, America's Sweethearts, Old Dogs, as a child in Woody Allen's Radio Days, and in the horror films Idle Hands and Stephen King's It. Source: Wikipedia

All carry-all pouches ship from our production facility within 2 - 3 business days of your order.