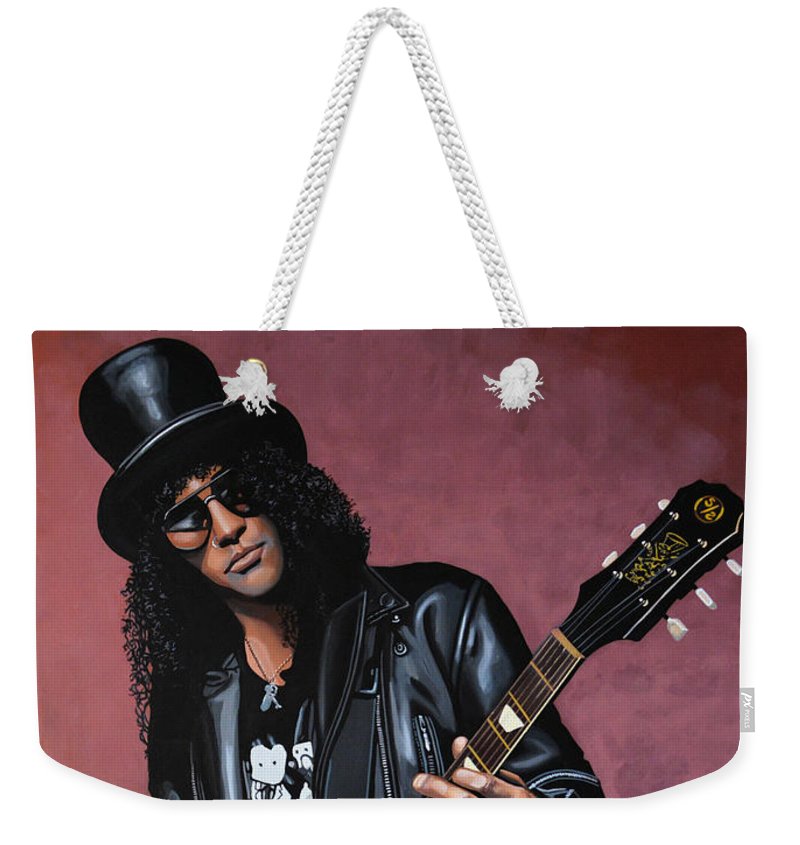 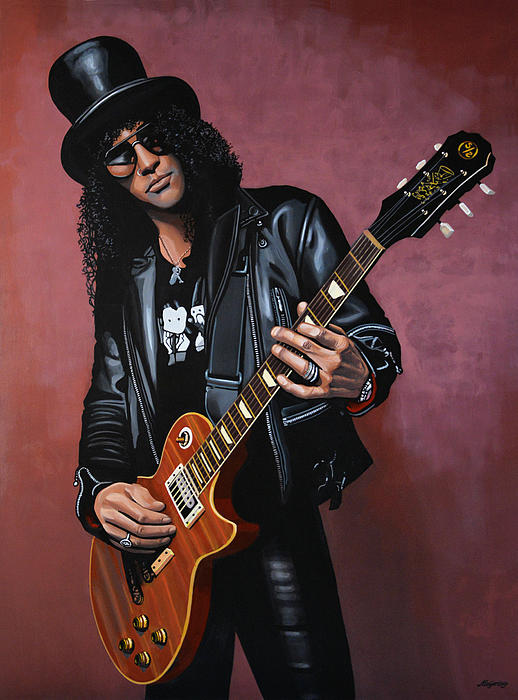 Great painting! Congrats on the sale.

đź’–đź’–đź’– Congratulations on your recent sale of this amazing Work!đź’–đź’–đź’–

Stunning artwork Paul. I photographed Slash performing he is incredible you have captured him so well sending my very best wishes Jenny

Paul, I love the smooth quality of your painting of Slash. He is such a "textured" person...the hair, the leathers, his jewelry/accoutrements, his classic top hat, mirrored sunglasses and Les Paul guitar...I really love how you smoothed everything out. It lends a quiet elegance to this portrait. F/L

This is cool. And Congrats on your sale!

Thank you very much, Debbie, for your compliment and congrats!!;-))

Thank you so very much, Dani, for your support and the feature in your awesome group!!;-))

Congratulations, Paul! Your superior painting of Slash was chosen to grace the homepage of THE GALLERY WALL Group whose theme this week is all about "The Man Cave."

Thank you so much, CJ, for your compliment, support and the feature in your group!!;-))

Thank you so much, Mariola, for your support and the feature in your group!!;-))

I purchased this lovely bag for a retirement gift. I was very pleased with the artwork, it was true to color. The size & quality of the bag was perfect. Love the work of this artist!

It was. a gift for my sister. She loved it.

I love this bag. I will buy more from this artist.

This is the first beach bag I ordered and Iâ€™m recommending it to all of my friends and family. Collin Smiths artwork is perfect for the size and scale as well. Fully lined!

I purchased this bag as a birthday present for my friend (who loves Georgia O'Keeffe) and packed it like a beach bag, with towel, book and snacks. She loved it. I thought it was very well made and I was especially pleased that they expedited the shipping so that it would arrive on time for her birthday. Overall I am very pleased with my purchase.

Absolutely love it! Colors and quality are amazing!

Realistic acrylic painting of Slash, painted by the Dutch fine artist Paul Meijering - The Original painting is 120 x 90 cm and SOLDSaul Hudson (born July 23, 1965), better known by his stage name Slash, is a British-American musician and songwriter. He is best known as the former lead guitarist of the American hard rock band Guns N' Roses, with whom he achieved worldwide success in the late 1980s and early 1990s. During his later years with Guns N' Roses, Slash formed the side project Slash's Snakepit. He then co-founded the supergroup Velvet Revolver, which re-established him as a mainstream performer in the mid to late 2000s. Slash has since released three solo albums, Slash (2010), featuring an all-star roster of guest musicians, Apocalyptic Love (2012) and World on Fire (2014) recorded with singer/guitarist Myles Kennedy of Alter Bridge, along with rhythm section Brent Fitz and Todd Kerns, known on the album as The Conspirators.