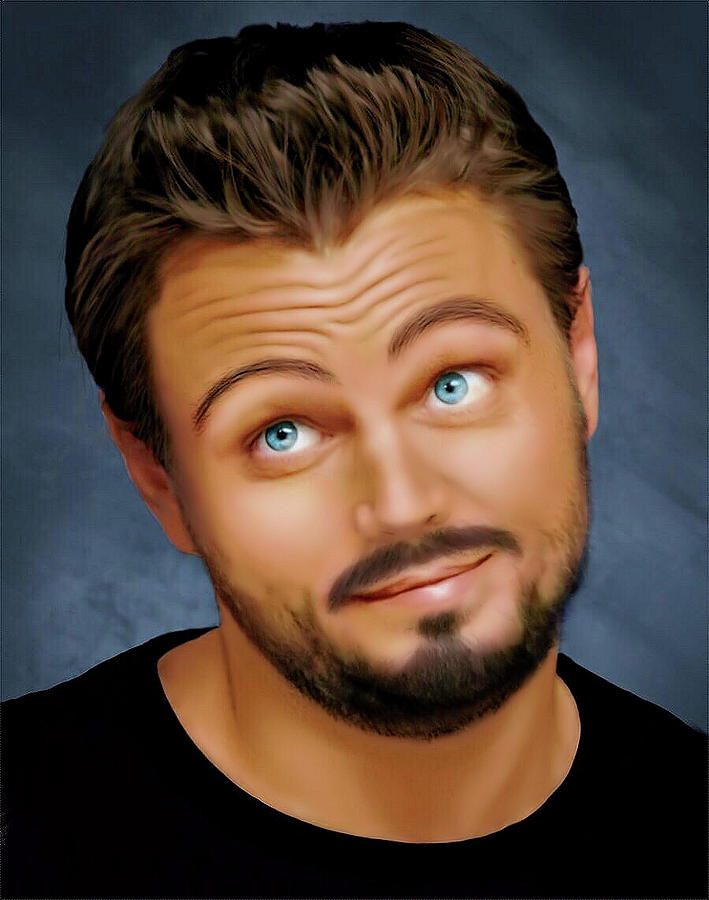 Some Like it Hot is a piece of digital artwork by Karen Showell which was uploaded on February 1st, 2018.

Who Is Leonardo DiCaprio?... more

Who Is Leonardo DiCaprio?

Oscar-winning American actor Leonardo DiCaprio has starred in such features as 'Titanic,' 'The Aviator,' 'The Wolf of Wall Street' and 'The Revenant.'


Born in 1974 in Los Angeles, California, Leonardo DiCaprio is an actor known for his edgy, unconventional roles. He started out in television before moving on to film, scoring an Oscar nomination for his role in What's Eating Gilbert Grape (1993). In 1997, DiCaprio starred in James Cameron's epic drama Titanic, which made him a huge star. The actor has also paired up with iconic director Martin Scorsese for several projects, including The Aviator (2004) and The Departed (2006). His more recent films include Inception (2010), Django Unchained (2012), The Wolf of Wall Street (2013) and The Revenant (2015), winning his first Oscar for the latter.

It was another love story that helped propel DiCaprio's career to a new level in 1997. He co-starred with Kate Winslet in James Cameron's Titanic, about the sinking of the titular ocean liner. In the film he plays Jack, a poor artist who falls for the rich and beautiful Rose (Winslet) on board. The couple faces danger not only from Rose's fiancé (Billy Zane), but the ship itself after it strikes an iceberg. With a production budget that topped $200 million, it was the most expensive film ever made at the time.

Titanic became both a critical and commercial smash hit. It garnered 14 Academy Award nominations and won 11, taking home such distinctive honors as Best Picture and Best Director. It was the first film to reach the billion dollar mark in international sales.

You captured him perfectly! l/f