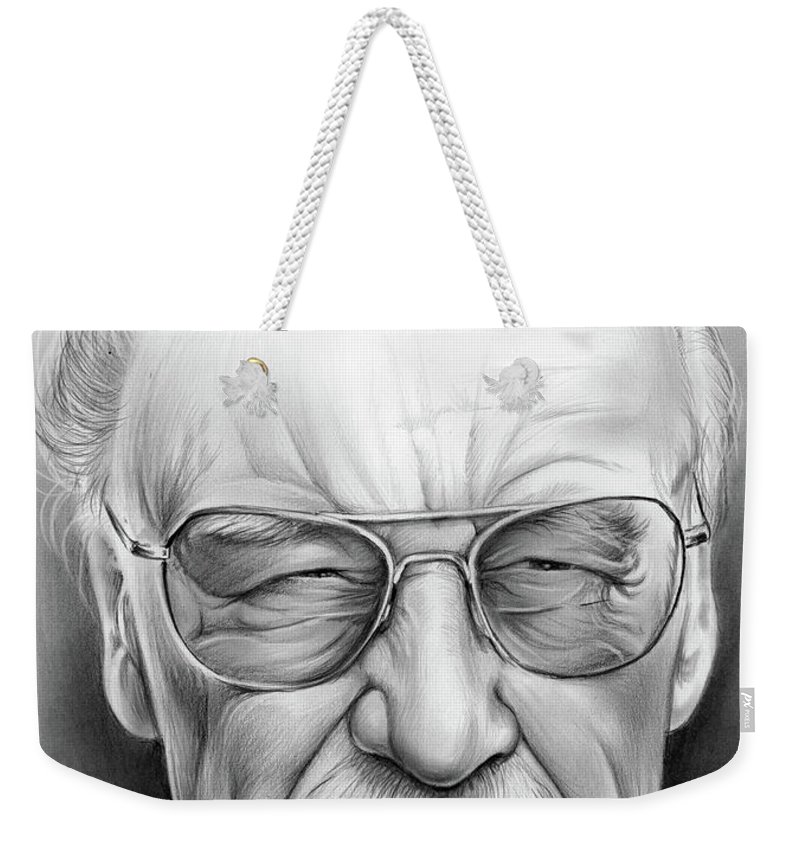 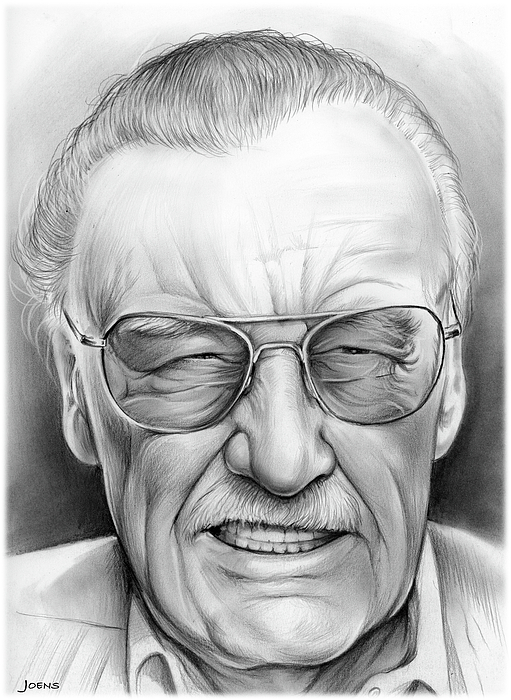 Greg, been following you for a while, and love most all your work. Always love to see the new stuff. keep it up!

Stan Lee[1] (born Stanley Martin Lieber, December 28, 1922) is an American comic-book writer, editor, publisher, media producer, television host, actor, and former president and chairman of Marvel Comics. In collaboration with several artists, including Jack Kirby and Steve Ditko, he created Spider-Man, the Hulk, Doctor Strange, the Fantastic Four, Iron Man, Daredevil, Thor, the X-Men, and many other fictional characters, introducing a thoroughly shared universe into superhero comic books. In addition, he challenged the comics' industry's censorship organization, the Comics Code Authority, forcing it to reform its policies.[not verified in body] Lee subsequently led the expansion of Marvel Comics from a small division of a publishing house to a large multimedia corporation. He was inducted into the comic book industry's Will Eisner Award Hall of Fame in 1994 and the Jack Kirby Hall of Fame in 1995. Lee received a National Medal of Arts in 2008. Source: Wikipedia