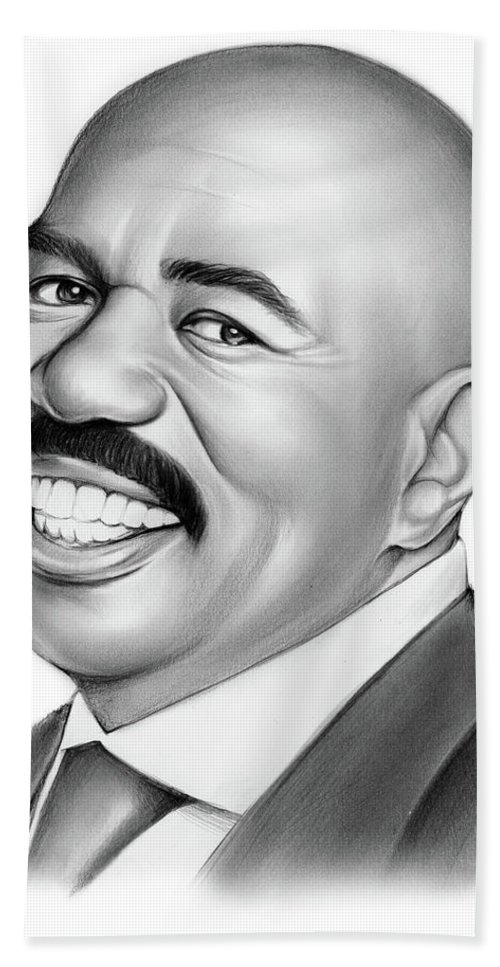 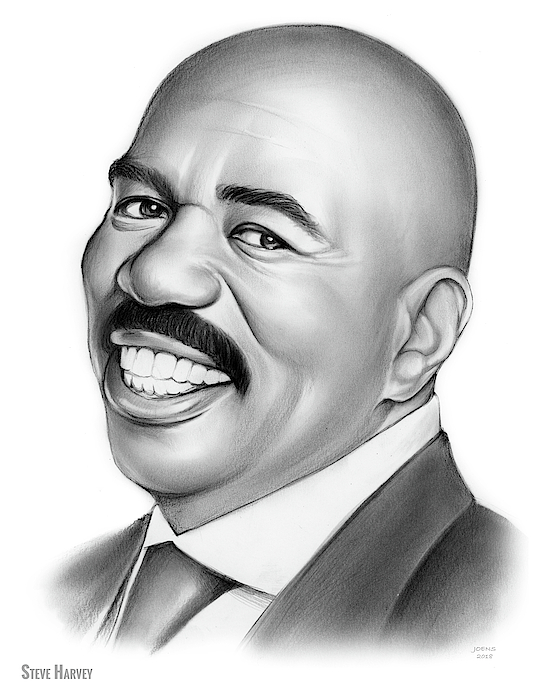 Love it, use it all the time, great product, quick delivery, would recommend A ***** Seller

I liked it and am sure my friend who owns an Amazon parrot will too.

Broderick Stephen Harvey (born January 17, 1957) is an American comedian, television host, producer, radio personality, actor and author. He hosts The Steve Harvey Morning Show, the Steve talk show, Family Feud, Celebrity Family Feud, Little Big Shots and its spinoff Little Big Shots: Forever Young, Steve Harvey's Funderdome, Showtime at the Apollo and since 2015, the Miss Universe pageant. Harvey is the author of Act Like a Lady, Think Like a Man, which was published in March 2009, and the book Straight Talk, No Chaser: How to Find and Keep a Man. He starred in The Steve Harvey Show, and was featured in The Original Kings of Comedy. He is a six-time Daytime Emmy Award winner, two-time Marconi Award winner, and a 14-time NAACP Image Award winner in various categories. Source: Wikipedia