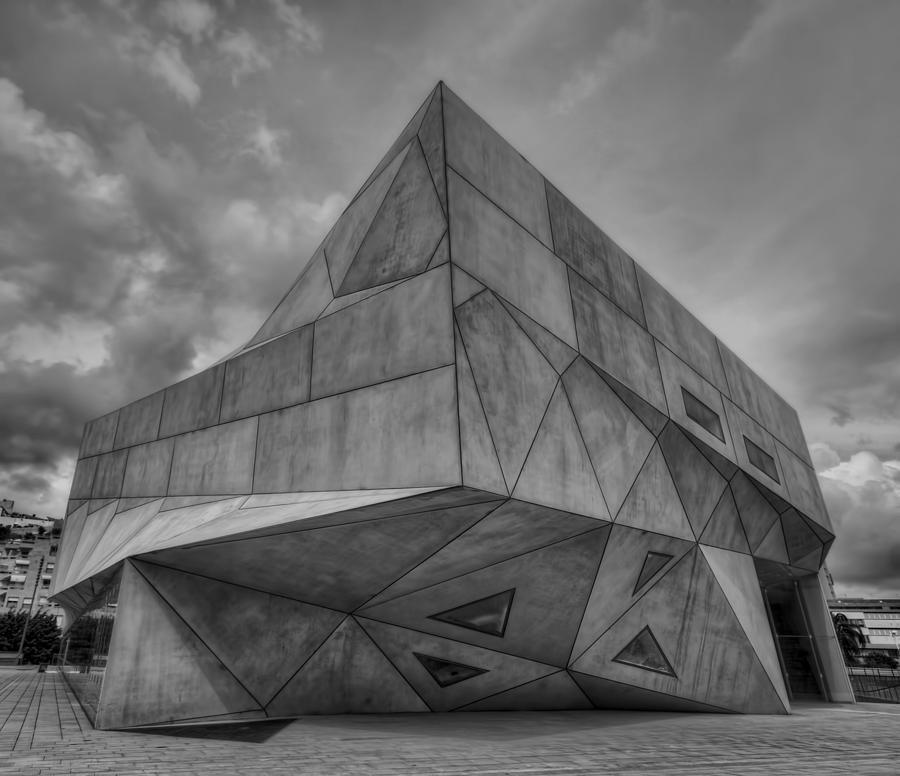 Tel Aviv museum is a photograph by Ron Shoshani which was uploaded on December 3rd, 2012.

Here is the new wing of Tel Aviv Museum of Art designed by the architect Preston Scott Cohen.... more

here is the new wing of Tel Aviv Museum of Art designed by the architect Preston Scott Cohen.

The new well designed construction and beautiful eclectic architecture is the new wing of the museum, residing just besides Tel Aviv performing arts center, and is actually a fantastic piece of art by itself.

Tel Aviv is a rather new city: as a modern metropolis, Tel Aviv dates back only to 1909 but the city has around 20 museums, and hosts the Israeli Philharmonic Orchestra and the Israeli Opera company, as well as most of the national dance and theater companies.

Tel Aviv was founded in 1909 by a group of 66 jewish residents of Jaffa. They envisaged a European style garden suburb, with wide streets and boulevards.

Tel Aviv is the cultural and business hub of Israel and is an active city with lively entertainment, culture, art, fashion events, movie theaters, shopping malls, food festivals, a variety of cuisines and an attractive nightlife scene.

The city enjoys a sense of international chic and all these have made Tel Aviv the business capital of Israel and an international center for conventions, exhibitions, and conferences.

Out of the ordinary! B&W makes it look even more unique