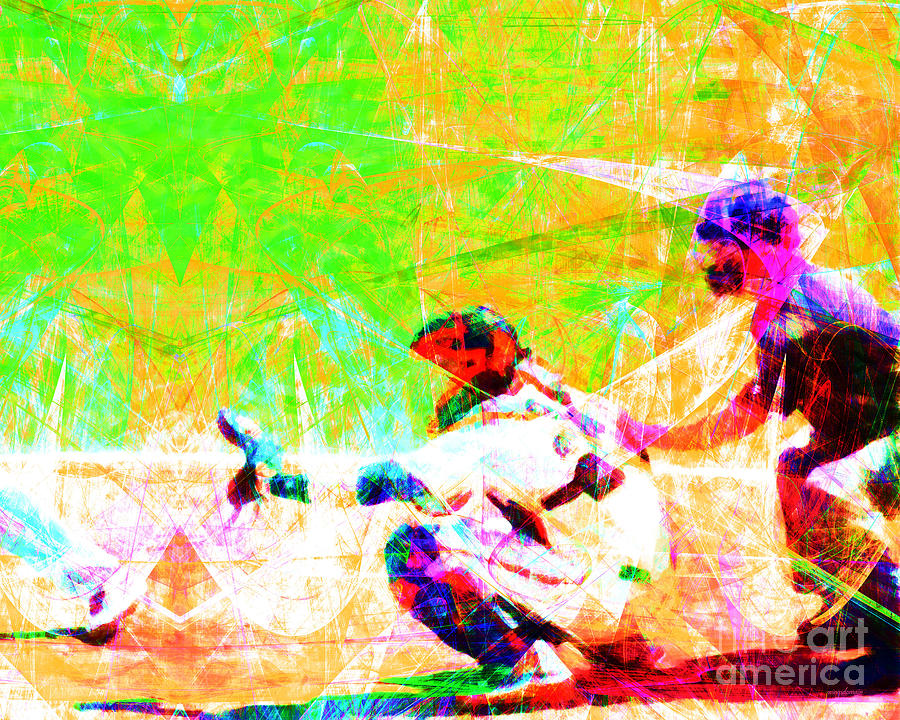 The Boys Of Summer 5d28228 The Catcher is a photograph by Wingsdomain Art and Photography which was uploaded on April 30th, 2014.

In the mid-1850s, a baseball craze hit the New York metropolitan area. By 1856, local journals were referring to baseball as the "national pastime" or "national game". A year later, sixteen area clubs formed the sport's first governing body, the National Association of Base Ball Players. In 1858 in Corona, Queens New York, at the Fashion Race Course, the first games of baseball to charge admission took place. The games, which took place between the all stars of Brooklyn, including players from the Brooklyn Atlantics, Excelsior of Brooklyn, Putnams and Eckford of Brooklyn, and the All Stars of New York (Manhattan), including players from the New York Knickerbockers, Gothams (predecessors of the San Francisco Giants), Eagles and Empire, are commonly believed to be the first all-star baseball games. -wikipedia