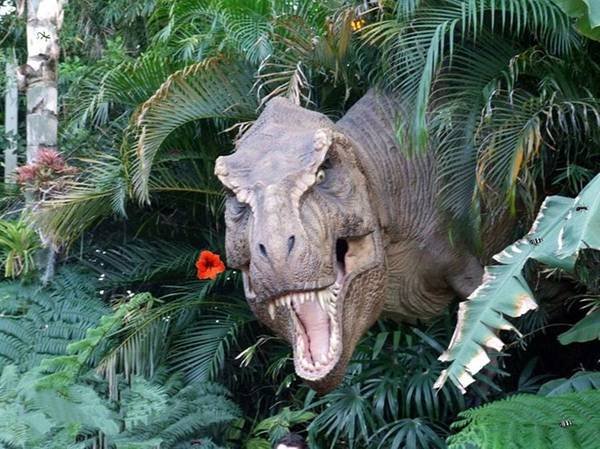 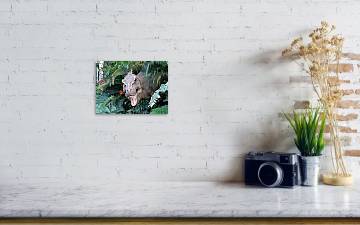 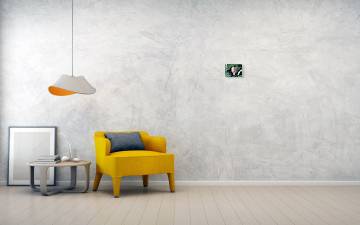 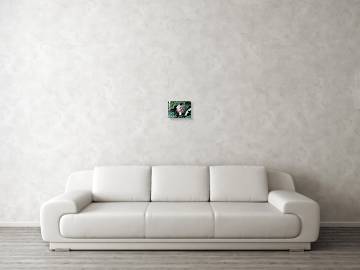 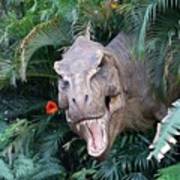 The Dinosaurs Lunch art print by Rana Adamchick.   Our art prints are produced on acid-free papers using archival inks to guarantee that they last a lifetime without fading or loss of color. All art prints include a 1" white border around the image to allow for future framing and matting, if desired.

All went well with the purchase. My sister was happy to get the photo.

Sorry, can you please frame it in the "canvass art" and charge me for he difference, same credit card.. I did not realize that framing was also available. Thanks

Ì really like my copy of the drawing but it was a lot smaller than I expected.

Beautiful work. Built my own frame to suite the background cabin.

Orders have been canceled twice without any notice. Waste me weeks waiting for nothing. Crap system with crap customer service. And use UPS for overnight delivery? Overnight MY ASS. YOU SUCK.

Print arrived with packing (tube) smashed according to my son. It was a birthday gift. At Christmas, his gift was also damaged by postal service. He will be in touch with you soon to have print replaced.

There were many magnificent creatures in the days of the dinosaur. Of course, during that time, man wasnt the top dog. In fact, if man existed during the dinosaur days, he would have been considered very intelligent to pay attention to his whereabouts. Had he not, he could have ended up someone elses breakfast. Maybe someone should have told the guy in the picture, (the one below the bug -- look close) that this wasnt the place he wanted to be during lunch time? ;) Ok, I admit it...I have a sense of humor. Shh...dont tell anyone! This is an open print! If you would like it signed and dated, please contact me (prior to shipping,) so we can work out the terms. Shipping both ways (from company to me, and me to you,) would be the buyers responsibility if you want it signed and dated. This would be great in a teens room or in a school setting. No, dinosaurs didnt exist at the same time as man, silly. ;)

My name is Rana Adamchick, and I was born and raised in New York. I originally started out as an apprentice to a painting contractor, where I learned to use color and shadows to accentuate my work. Eventually, I opened my own contracting business, located in California. Later, I began painting on canvas, and doing photography work for others. During the course of my lifetime, I gave birth to 5 beautiful children, and with each child my life altered. I guess you could say that each child made me look at life in a little different way. I would see things that my children would point out, all the time. Sometimes, they would notice good, sometimes bizarre and yet, other times -- bad things...but everyone of them was always interesting....