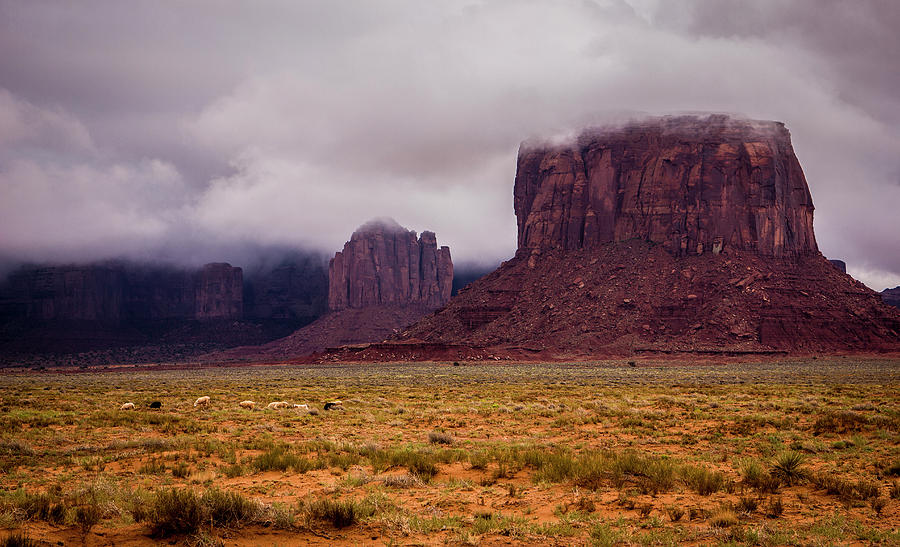 The Gods are Watching Over Us is a photograph by Anthony Cadorin which was uploaded on November 21st, 2018.

The Gods are Watching Over Us

This photo is one of my favorites, but, at the time, wasn't the one that I wanted from that particular trip. My wife and I had been dating for a few... more

The Gods are Watching Over Us

This photo is one of my favorites, but, at the time, wasn't the one that I wanted from that particular trip. My wife and I had been dating for a few years and had been able to get out on some great trips and this one was set to be one of them as I had secured permits to "The Wave". The Wave is a unique and iconic sandstone formation in the area known as the Arizona Strip lying on the border between Arizona and Utah. Only a few permits per day are offered for The Wave so when I got them, I was extremely excited and planned the trip immediately. Nature had other plans for us though.

The night before the permits, we pulled her Subaru into a campground near the trailhead sometime as the sun was setting. We knew that there was going to be some rain, but, at the time, our understanding of desert rains was fairly limited. As it turned out, it was to be an epic thunderstorm. The road to the campground crossed two large washes and so when we woke up in the morning after the huge storm, we faced the prospect of trying to cross 20 feet of mud in her Subaru or waiting to get towed through that 20 feet of mud. We punted, and went for it and ended up burying the Subaru to the floorboards. After 3 years together, you're still figuring out how to cope with these sorts of challenges, but we handled it surprisingly well. We hiked out a few miles to a ranger station who laughed at us, then called a towtruck, who was 3 hours out because he was already chasing down other idiots who buried their cars in the area. After being towed out, it became clear that the road into the Wave trailhead wouldn't be passable for the Subaru, so we gave up on our mission and decided instead just to drive around taking some photos.

As we drove up through Monument Valley, the clouds never let up and even grew heavier. They eventually settled on the top of some of the spires. They came to a perfect level just as we were leaving and I saw them just touching the tops of these ones, as if hiding some mystery that lived on the top of them. The Dineh sheep in the foreground really made the photo for me.