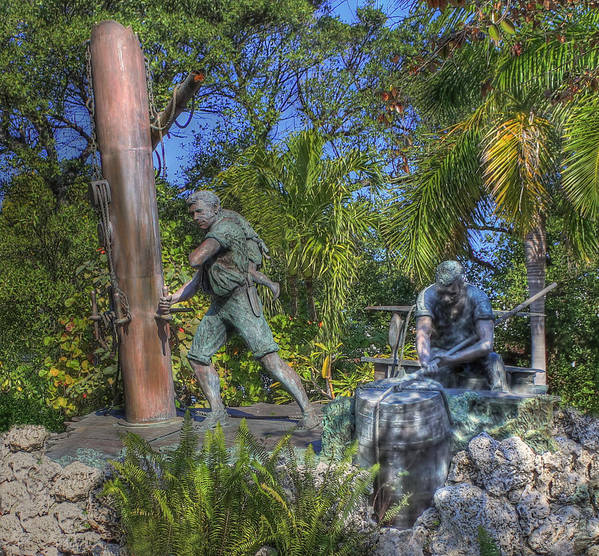 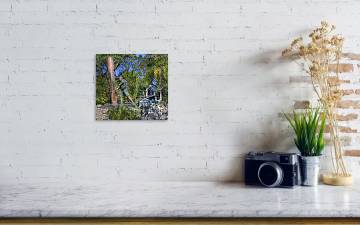 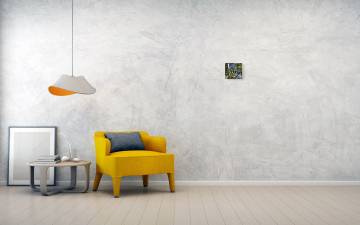 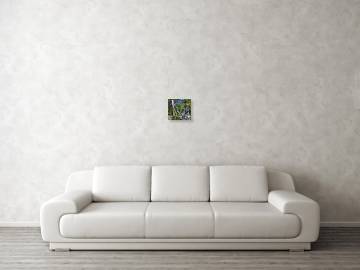 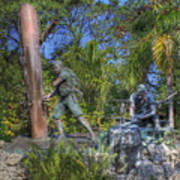 The Wreckers art print by Shelley Neff.   Our art prints are produced on acid-free papers using archival inks to guarantee that they last a lifetime without fading or loss of color. All art prints include a 1" white border around the image to allow for future framing and matting, if desired.

This fine art will be displayed in my daughter's veterinary hospital. Dr. Pilkington's business should now thrive.

I love the playful subject and admire Anne Abgott's talents. These prints give me an affordable way to enjoy them in my own home.

I've admired the works of this talented artist for years. These affordable prints make it possible to enjoy her paintings.

I love this print it is so sweet and my favorite owl is a barn owl thank you so much. Karen Greenlee

The "The Wreckers" sculpture was created by James Mastin of Miami, Florida and is housed at Mallory Square’s Key West Historic Memorial Sculpture Garden (Key West, Florida, USA). The monument captures the essence of Key West as a bold, boisterous, and bustling sea town out on the frontier of young America as it depicts the wreckers immersed in their work of saving lives and freight from a shipping vessel that crashed into a nearby Key West reef. History shows the island’s first economy was based on wrecking as Key West became the richest city per capita in the U.S. during the mid 1800s due to the salvage fees received by the wrecking captains and crews, and ultimately the businessmen, lawyers, clerks, packers, dock hands, and insurance agents ashore. Image taken 2/8/11. Canon EOS Rebel T2i, 20mm, HDR/Tonemapping in Photomatix Pro, f/4.5, ISO 100, 3 exposures: -2, 0, +2, cropped in Photoshop

Hello!!! I’m a Central Pennsylvania photographer that has a passion for nature (yes, some would say that I am a ‘tree hugger’ and I’m okay with that!), wildlife and animals in general. Most images in my Fine Art America portfolio are available for commercial licensing. Stock images are available in high resolution files. Feel free to email me directly for information and pricing on licensing an image. Please include the following information: how the image will be used (card, brochure, book, website, etc.), how many copies will be produced, the number of production runs, the intended distribution area (local, global, etc.), what industry the image will be used in, and the duration of usage. Feel free to follow me on my Facebook...