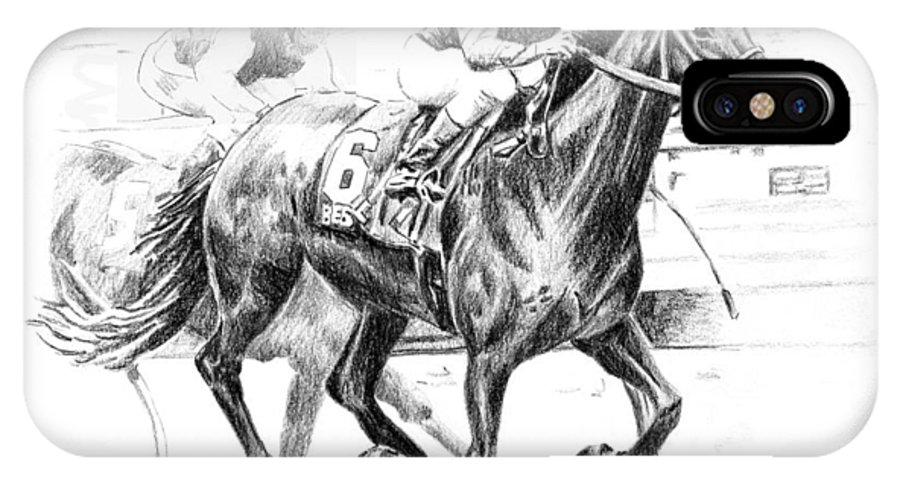 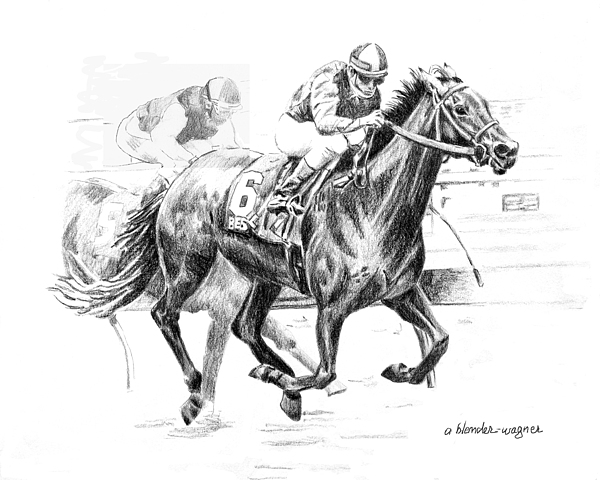 Thoroughbred Best Pal iPhone x case by Arline Wagner.   Protect your iPhone X with an impact-resistant, slim-profile, hard-shell case. The image is printed directly onto the case and wrapped around the edges for a beautiful presentation. Simply snap the case onto your iPhone X for instant protection and direct access to all of the phone's features!

Protect your iPhone X with an impact-resistant, slim-profile, hard-shell case.   The image is printed directly onto the case and wrapped around the edges for a beautiful presentation.   Simply snap the case onto your iPhone X for instant protection and direct access to all of the phone's features!

Love this cover. Colors are vivid. Shipped fast, too.

Patricia did an outstanding job on the map of the Battle of Gettysburg! Itâ€™s the perfect iPhone case for me!

Best Pal (February 12, 1988 in Ramona, California - November 24, 1998 in Ramona, California) was a champion racehorse, who to this day holds the record for purses of any California-bred racehorse, earning his owners, the Golden Eagle Farm, US$5.6 million over his lifetime. A descendant of Princequillo on both his sire's and dam's line, Best Pal won the first running of the Pacific Classic at Del Mar, and finished second in the 1991 Kentucky Derby as well as in the 1991 and 1995 Santa Anita Derby and won the California Gold Cup at Hollywood Park Racetrack. Retired in 1996, Best Pal had a massive heart attack while on his way to a training track at Golden Eagle Farm. He was buried at the farm, and a large boulder with a plaque covers his grave. Best Pal was inducted into the CTBA Hall Of Fame on February 5, 2007.

Born in Los Angeles, raised in Orange County and residing in the City of Orange. I had art classes in school but didn't find time for formal training, raising 3 children and working as a 9-1-1 Operator. Maybe someday! The old saying 'Jack of all trades, master of none'...that's me. I don't have a particular 'style' and I envy the artist who does.  For tshirts, mugs, totes, etc., see my store at Zazzle. also at RedBubble for tshirts and iPhone cases. Popular Prints:

All iphone x cases ship from our production facility within 3 - 4 business days of your order.