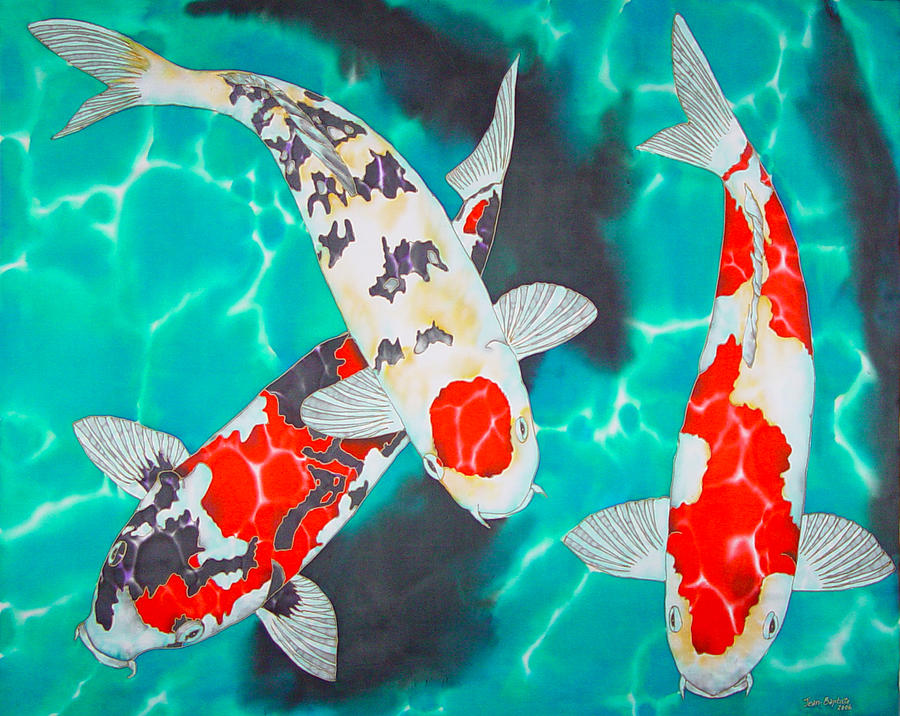 Three Koi is a painting by Daniel Jean-Baptiste which was uploaded on June 18th, 2012.

Koi is an informal group name of the colored variants of C. rubrofuscus. Several varieties are recognized by the Japanese. Koi varieties are... more

Thanks Pamela, your images are beautiful, L/F

Exquisite design and execution Daniel, as is true for your entire portfolio. I invite you to become part of the newly formed Animal Paintings Beyond Realism Group as another showcase for your beautiful creations. v f