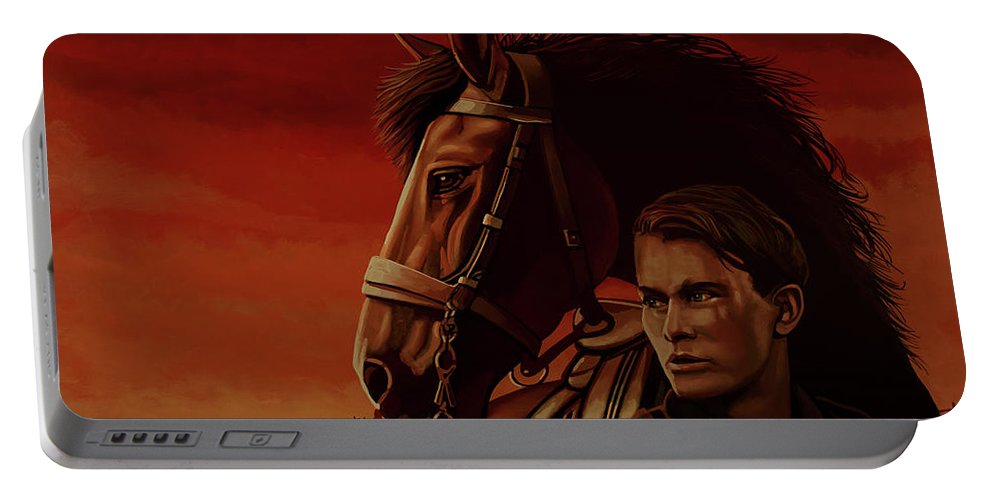 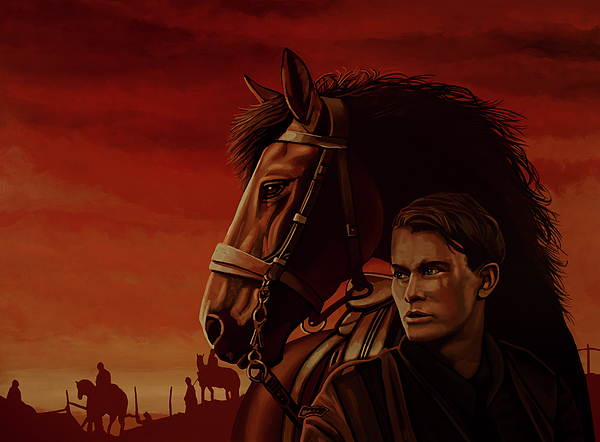 Congratulations!! This stunning image has been selected to be featured for the week in the “Art for Ever with You” Group Home Page. You are welcome to add a preview of this featured image to the group’s discussion post titled “2020 July: Stunning Group Featured Images and Thank-you’s” for a permanent display within the group, to share this achievement with others. Also feel free to post your feature on our group Facebook page: https://www.facebook.com/groups/296998814248643/ Thank you for your participation in the group! ~Jan (July 27, 2020)

War Horse Joey and Albert - realistic acrylic painting by the Dutch fine artist Paul Meijering - the Original painting is 90 x 120 cm and for sale War Horse is a 2011 American war drama film directed and co-produced by Steven Spielberg from a screenplay written by Lee Hall and Richard Curtis, adapted from Michael Morpurgo's 1982 novel of the same name. The film's cast includes Jeremy Irvine, Emily Watson, David Thewlis, Tom Hiddleston, Benedict Cumberbatch, Eddie Marsan, Niels Arestrup, Toby Kebbell, David Kross and Peter Mullan. Set before and during World War I, it tells of the journey of Joey, a Bay Thoroughbred horse raised by British teenager Albert (Irvine), as he is bought by the British Army, leading him to encounter numerous individuals and owners throughout Europe, all the while experiencing the tragedies of the war happening around him.