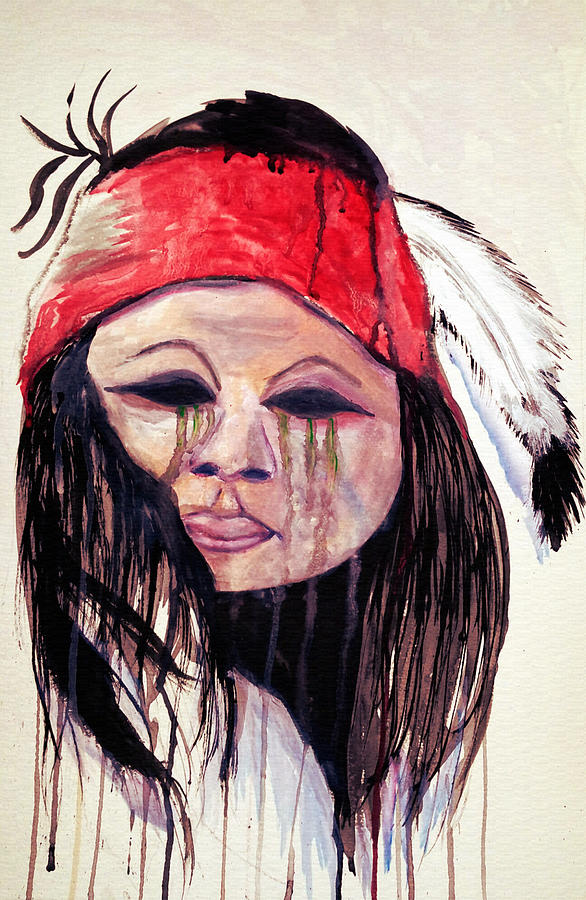 The Legend of the Apache Tears


Many years ago the Apache rode free across the valleys and mountains of southwestern United States, including what is now Arizona. The Apache was rugged but modest much like the land. Sunset Mountains furrowed beyond miles of desert sands. In the faces of these soaring rocky cliffs, only the stout plants remained in the grim circumstances. The mountains and neighboring desert landscape safeguarded the Apache from invaders far longer than other tribes who had settled in more abundant, and far more open areas. In the end, however, invaders came seeking for the precious metals encompassed throughout the mountain rock and the Apache way of life was shattered.


To shield their homes and families, the Apache fought viciously. Even though the odds were against them, they preserved their relentless battling spirit. Small troops of Apache warriors made life dreadful for their opponents. They were anticipating to run the intruders away. They invaded campsites, robbing horses, and cattle. They ambushed supply caravans, taking food and weapons for their use. Catching their rivals off guard, they attacked when least expected. For awhile maneuvers of the Apache warriors worked, but the attraction of gold and silver proved too durable. The men were determined to create their settlements and sought their fortunes in the mountains with no regard for the Apache or his land. Finally, a massive cavalry unit was appointed to raid the Apache warriors.


A warrior party of seventy-five Apache dashed to the top of a pink-hued mountain chased meticulously behind the cavalry. Realizing they were cornered, the warriors pivoted their horses around. Behind them, the erect face of the mountain descended hundreds of feet to the desert floor. In front of them, hundreds of cavalry officers surrounded, guns in hand. At a flag from their leader, the officers discharged their weapons. In the first round of shots, fifty Apache died. The remaining twenty-five warriors were apprehended and faced death at the hands of their enemies. These men recognized there was no way out. Rather than be assassinated by the enemy, the forsaken Apache warriors whirled their horses about and soared over the perimeter of the mountain.


When the Apache women and children realized their fathers, husbands, and sons dead at the bottom of the cliff, their tears fell. Each tear drop, as it hit the hard, dry earth, turned to black stone. They mourned the death of their warriors. They grieved the loss of their battling spirit. They weeped the life they had carved in the Arizona desert. Soon the ground below the mountain that once was white was scorched from the blazing sun and was blackened by Apache tears.
It is said that a person who finds one of these tears beneath Apache Leap Mountain will never need to cry again, for the Apache women cried tears for all who mourn. These beautiful translucent gemstones are now known as Apache Tears Good Luck Stones.