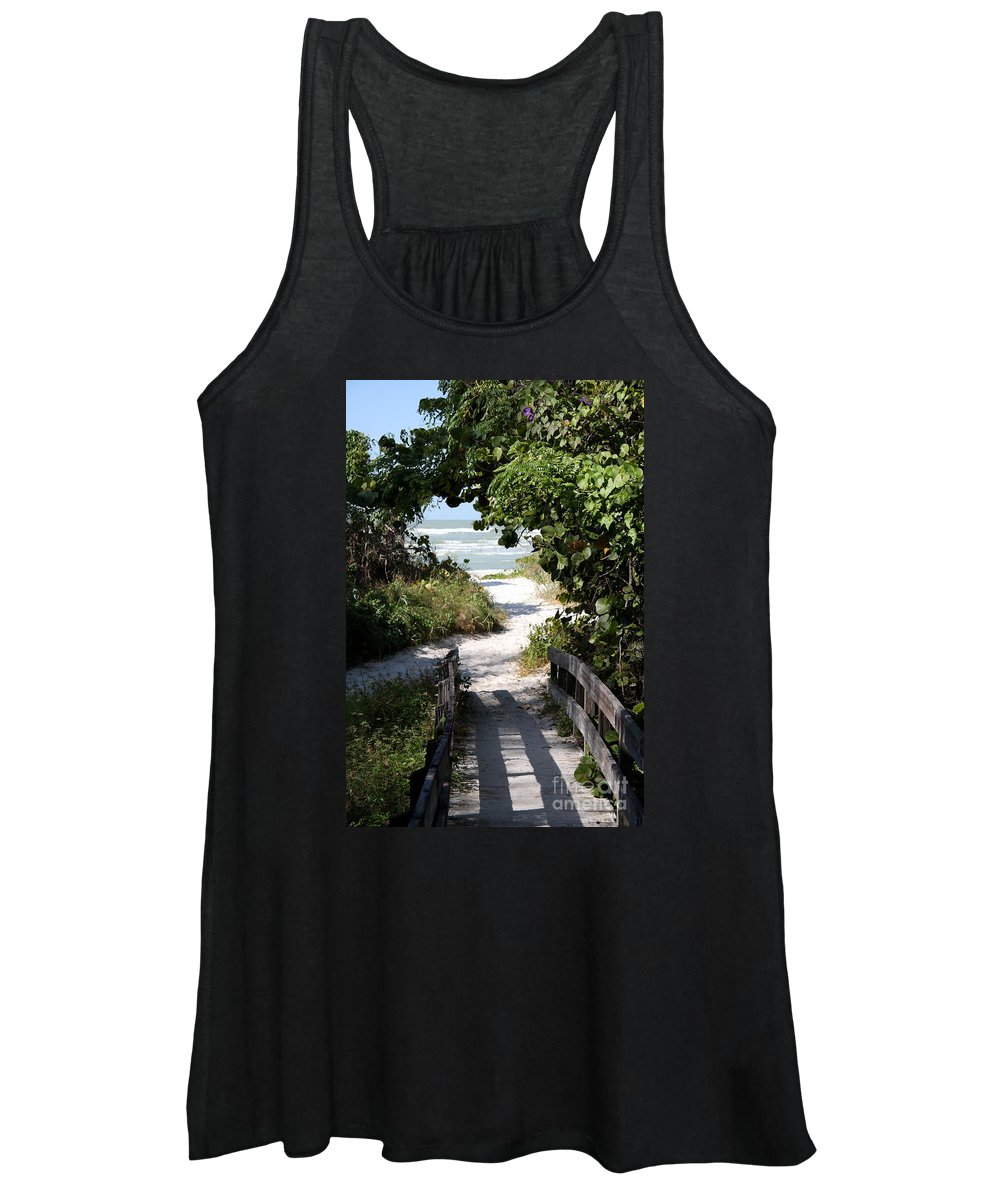 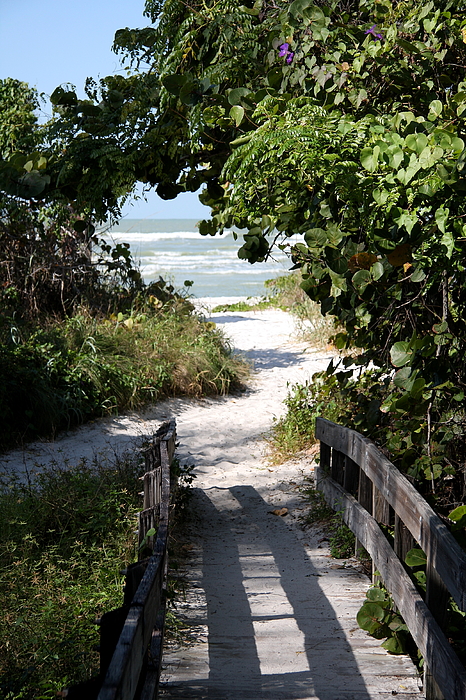 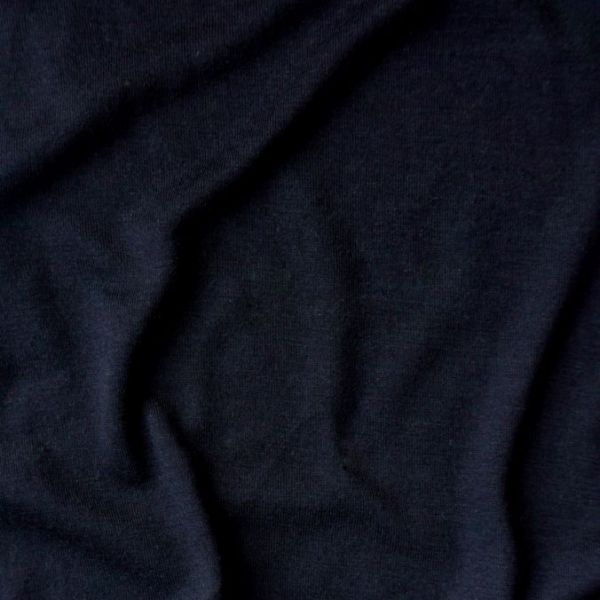 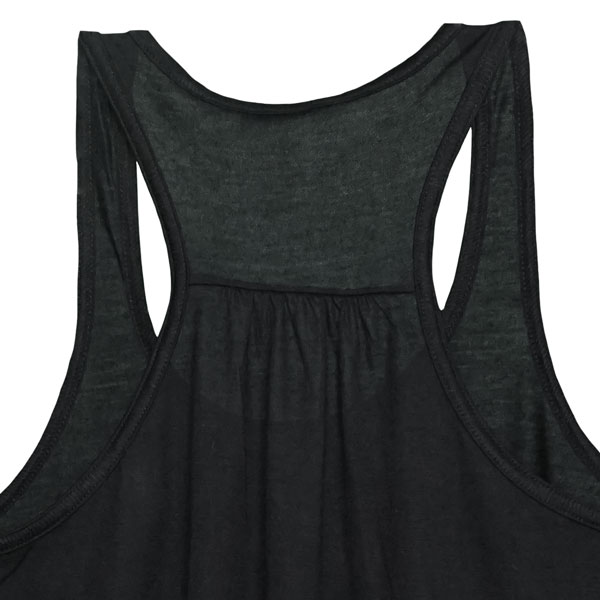 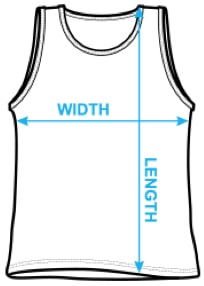 Thank you very much for featuring my work in the 500 Views Share Group Robyn ............much appreciated

Congratulations your beautiful work is being featured in 500 Views Share Group & Shared:-)

Thank you very much Kate.

Thank you very much Cynthia.

Christiane, gorgeous capture, I like the tease of purple flowers. f/l

Thank you very much Jack.

Thank you very much Brian.

Thank you very much Heloisa.

Thank you very much GP Images.

My thanks to the buyer from Lexington, KY for purchasing this image.

Thank you very much Hanne.

Thank you very much Adri.

Beautiful capture of this inviting pathway to the beach, Chris!!! A wonderful white sand tropical paradise framed by a natural arbor! Wish you all the best in 2015! L/F/T/G+/SU/fb

Minding My Visions by Adri and Ray

Thank you very much for your congrats on my sale Marsha.

Chris,Love the composition of this Photogragh. Congrats on the SALE of this one. It is awesome,so happy for you ! Happy day.Hugs,Marsha FV

Copyright: Christiane Schulze Naples is a city in Collier County, Florida, United States. As of July 1, 2007, the U.S. Census Bureau estimated the city's population at 21,653. Naples is a principal city of the Naples-Marco Island, Florida Metropolitan Statistical Area, which had an estimated total population of 315,839 on July 1, 2007. Although Naples is officially the county seat of Collier County, the courthouse is located in East Naples. Naples, Florida is one of the wealthiest cities in the United States, with the 6th highest per capita income in America, and the second highest proportion of millionaires per capita in the US. Real estate is amongst the most expensive in the country, with houses on sale for in excess of $40 million.

All women's tank tops ship from our production facility within 1 - 2 business days of your order.