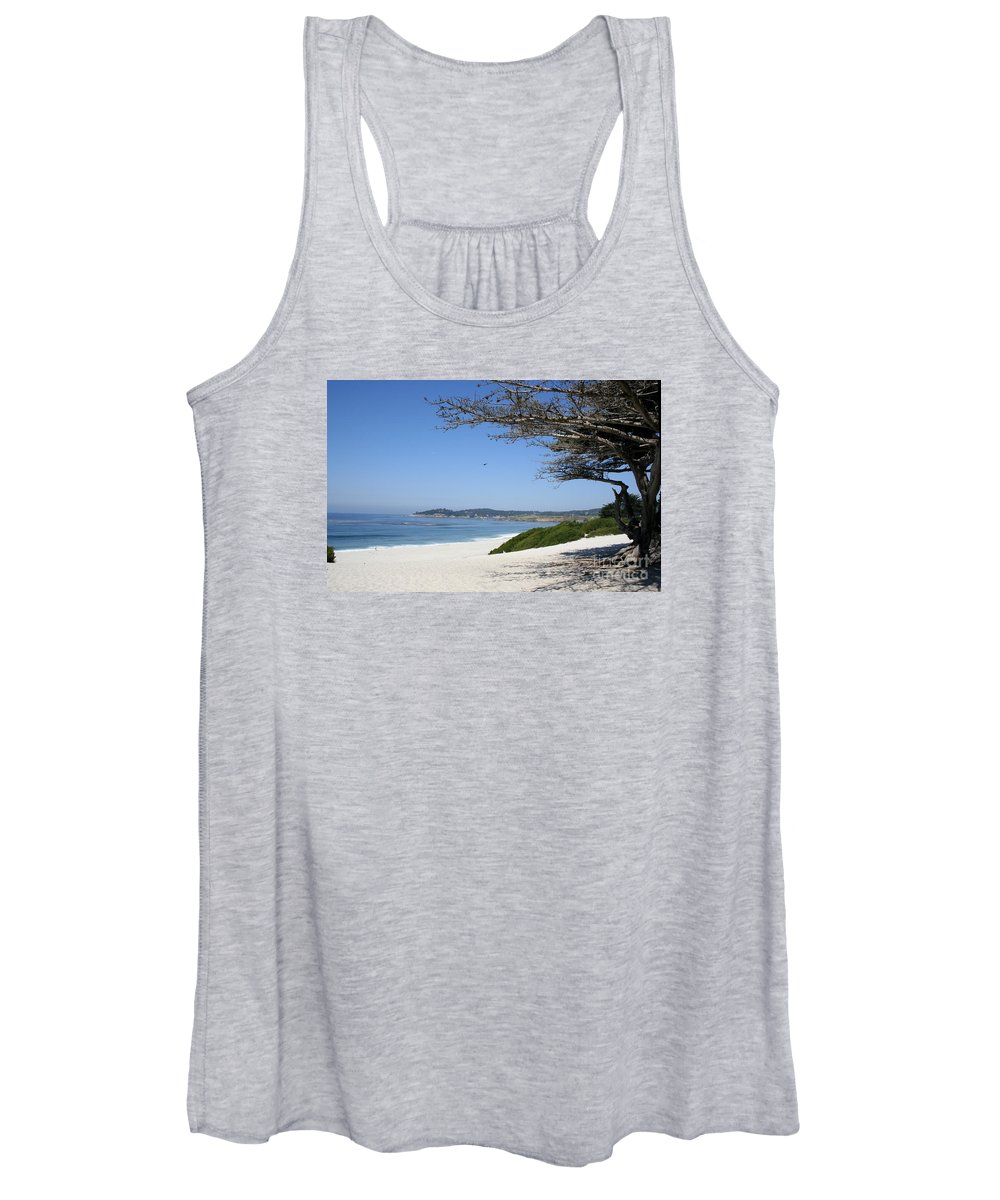 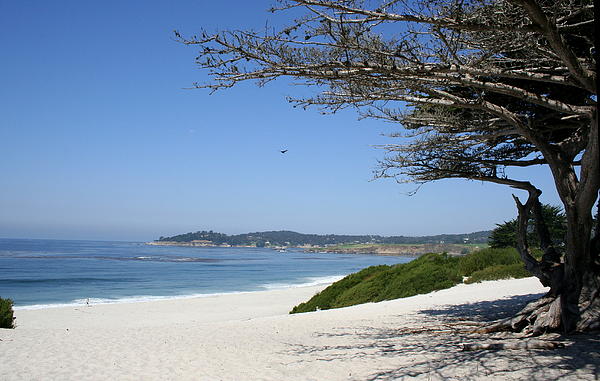 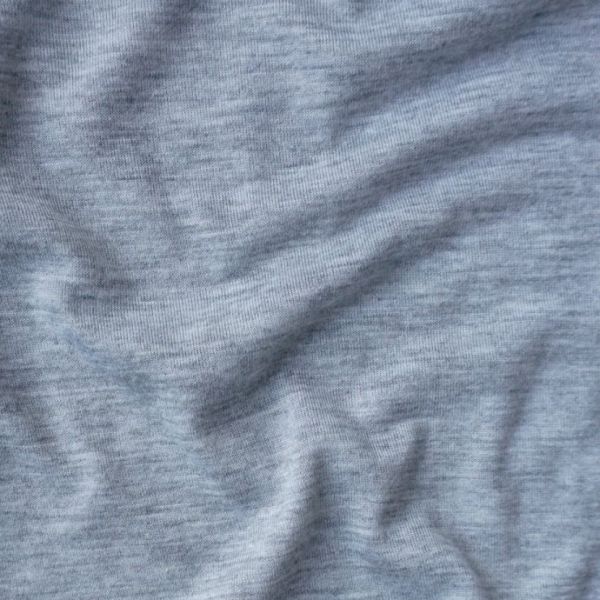 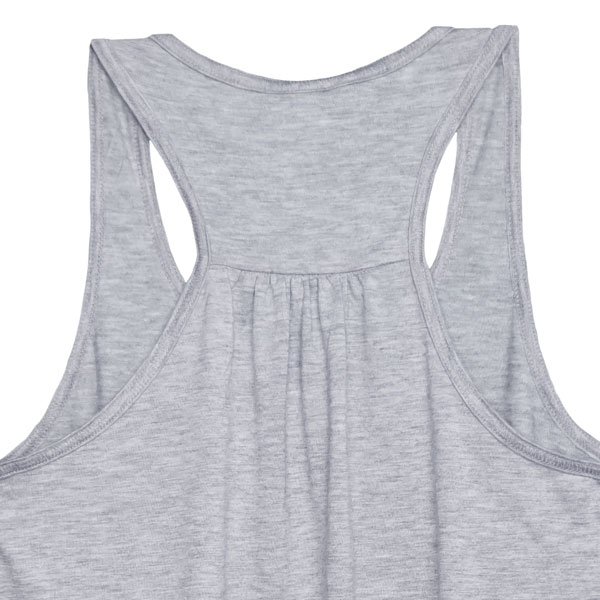 Thank you very much Jeff.

Christiane, this is beautiful. f/l

Thank you very much for your congrats on my sale Tessa.

Thank you very much for your congrats on my sale Marsha

Congrats Chris on your SALE of a gorgous greeting card. I love it. The white sand gets me everytime. Hugs Friend,Marsha ! FV

Just sold a greeting card of White Beach At Carmel to a buyer from Placerville, CA - United States. My thanks to the buyer.

Thank you very much Jack

Thank you very much Sergey.

Thank you very much Chris.

Thank you very much Heloisa.

Thank you very much Sherry.

Thank you very much Tautvydas.

what a wonderful shot... It feels good space... –Tautvydas :)

Awesome scene in this beautiful photo.

perfect rendering of photo, wonderful how it grows out of the black background

Extremely satisfied with the quality of the material and the clarity of the image. Will definitely buy from this artist and company again!

I was sent the wrong shirt I am upset my design was not delivered. Attached is a photo of what was sent. I need to be compensated

Great shirt! My wife loves anything Xanadu, and this is her new favorite!

Copyright: Christiane Schulze Carmel-by-the-Sea, often called simply Carmel, is a small city in Monterey County, California, USA, founded in 1902 and incorporated on October 31, 1916. Situated on the Monterey Peninsula, Carmel is known for its natural scenery and rich artistic history. In 1906, the San Francisco Call devoted a full page to the "artists, poets and writers of Carmel-by-the-Sea", and in 1910 it reported that 60 percent of Carmel's houses were built by citizens who were "devoting their lives to work connected to the aesthetic arts." Early City Councils were dominated by artists, and the city has had several mayors who were poets or actors, including Herbert Heron, founder of the Forest Theater, bohemian writer and actor Perry Newberry, and actor-director Clint Eastwood, who was mayor for one term, from 1986 to 1988. From Wikipedia

All women's tank tops ship from our production facility within 1 - 2 business days of your order.