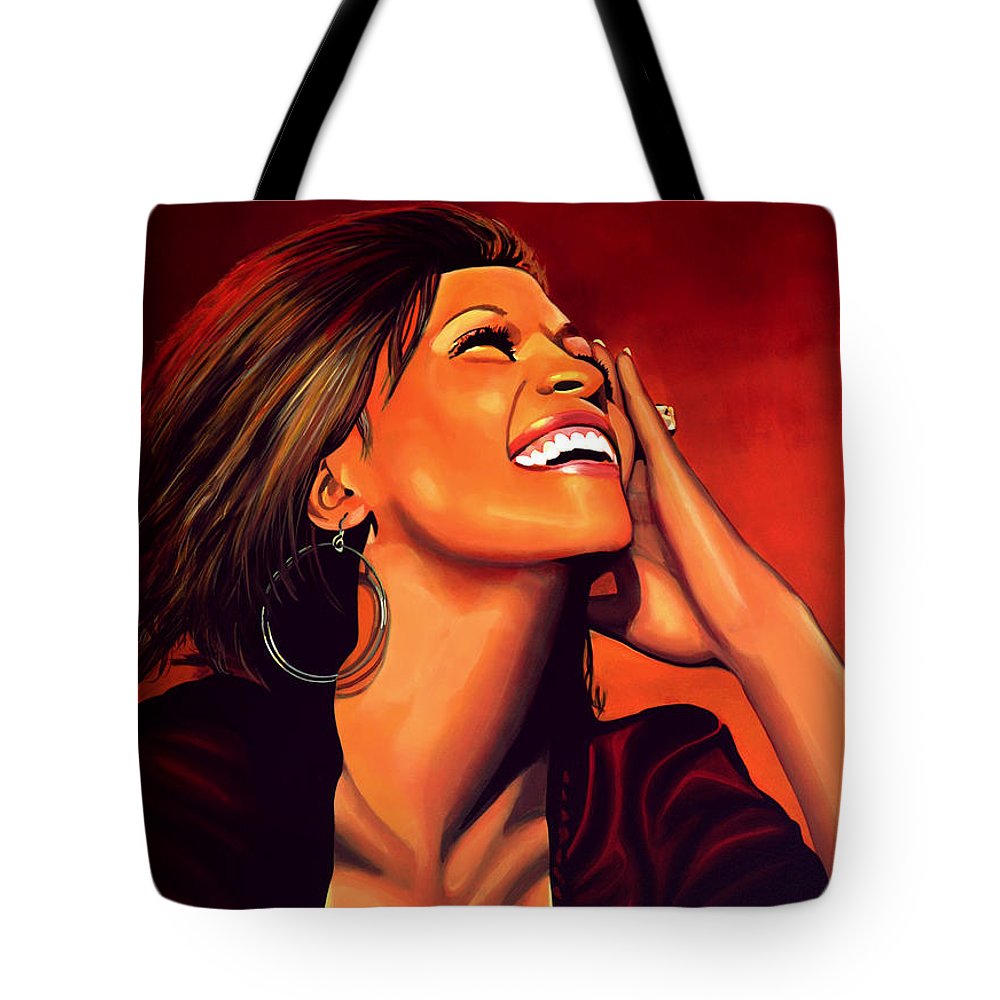 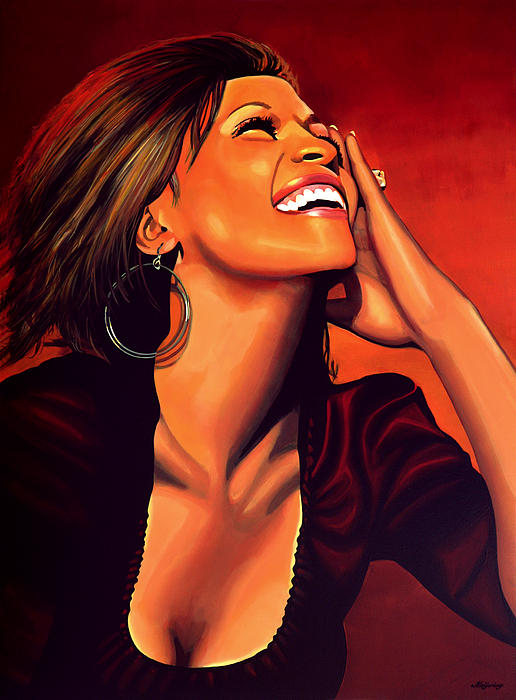 Art is unquestionably one of the purest and highest elements in human happiness. It trains the mind through the eye, and the eye through the mind. As the sun colours flowers, so does art colour life. -- Congratulations on your recent sale of this amazing Work!

Such Beautiful work Paul and Congrats on your well deserved sale!!

Thank you very much, Kathy, for your compliment and congrats!!;-))

Thanks so much, Norman, for your compliment and congrats!!;-))

Congratulations on being featured in the "Beautiful Ladies" Group with this amazing portrait of Whitney Houston!

Thank you so very much, Danielle, for your compliment, support and the feature in your beautiful group!!;-))

Thank you very much, Danielle, for your lovely comment and compliment!!;-)

Thank you so much, Heidi!

Thank you so much, Sivaanan, for your kind words and the features in your amazing group!,-))

Yet another feature of the day in the SHE HAS STYLE group! Outstanding! L'd

Thank you so much, P J, for the feature and compliments!;-))

Thank you so much, Bill!!

This is VERY sweet and wonderful approach to the '74!!!!

This is a WONDERFUL artist!

Realistic acrylic painting of the late American singer, actress, producer, and model Whitney Houston, painted by the Dutch fine artist Paul Meijering - The Original painting is 120 x 90 cm and SOLD Whitney Elizabeth Houston (August 9, 1963 - February 11, 2012) was an American singer, actress, producer, and model. In 2009, Guinness World Records cited her as the most awarded female act of all time. Houston is one of pop music's best-selling music artists of all-time, with an estimated 170-200 million records sold worldwide. She released six studio albums, one holiday album and three movie soundtrack albums, all of which have diamond, multi-platinum, platinum or gold certification. Houston's crossover appeal on the popular music charts, as well as her prominence on MTV, starting with her video for "How Will I Know", influenced several African American women artists who follow in her footsteps.