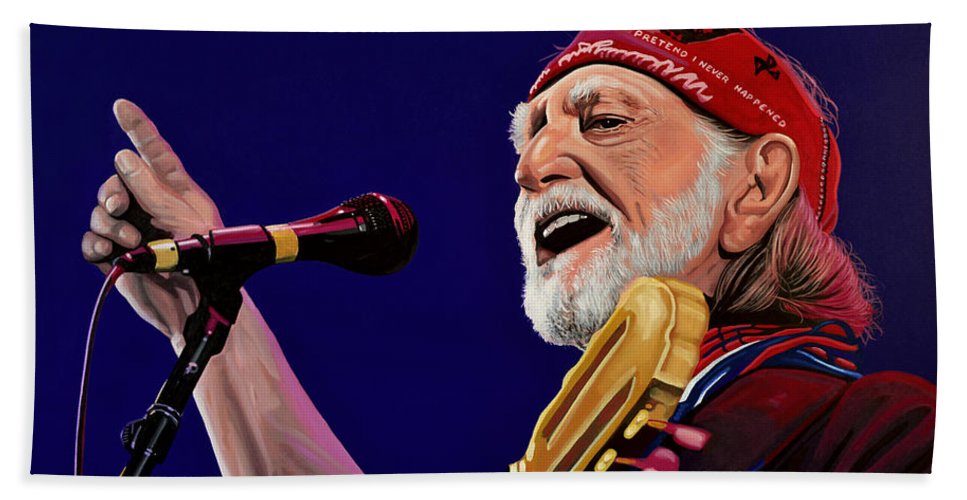 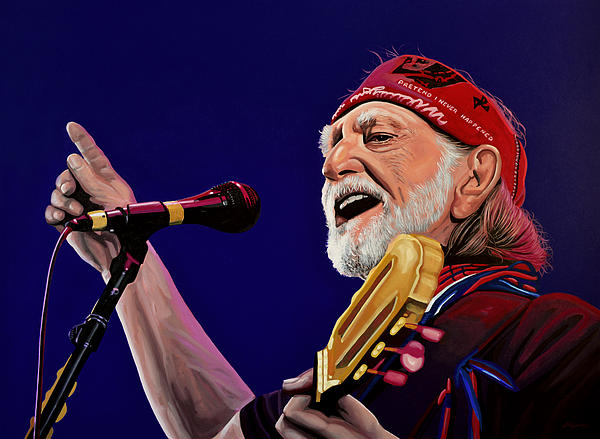 Hi Paul, there was no way I could pick a just one of your beautiful pieces of work so I picked Johnny Cash! One of my favorite country singers.

Thank you so very much, Dan, for the support and the feature in your awesome group!!;-)...

Wow, this is just wonderful! L/F

Congratulations your beautiful artwork is being featured in The World We See Group :-)

Thank you so very much, Robyn, for your compliment, support and the feature in your wonderful group!!;-))

Thank you so very much, Jaqueline, for your compliment, support and the feature in your amazing group!!;-))

Thank you so much, Ronel, for your support and the feature in your best group!!;-))

You are so incredible I love your work! F/L

Thank you so much, Judith, for your compliment and kind words!!;-))

Congratulations upon your FEATURE in "PIN ME" Its a pleasure to see the work you are submitting . . . ... Your image was chosen out of over 10,500 submitted. . . .. Thank You for being an active member. Bob and Nadine Johnston

Congratulations Your work was chosen to be Featured in the ALL NOSTALGIA out of 780+ images that have been submitted to the Group.

Congratulations on being featured in "Images That Excite You!"

Thank you so much, John, for the feature in your wonderful exciting Group!;-)

Thank you so much, John, for your compliment and the feature in your marvellous Group!;-)

Thank you so much, David, for the feature in your wonderful Group!;-)

Realistic acrylic painting of the American icon Willie Nelson, painted by the Dutch fine artist Paul Meijering - the Original painting is 90 x 120 cm and for saleWillie Hugh Nelson (born April 29, 1933) is an American musician, singer, songwriter, author, poet, actor, and activist. The critical success of the album Shotgun Willie (1973), combined with the critical and commercial success of Red Headed Stranger (1975) and Stardust (1978), made Nelson one of the most recognized artists in country music. He was one of the main figures of outlaw country, a subgenre of country music that developed in the late 1960s as a reaction to the conservative restrictions of the Nashville sound. Nelson has acted in over 30 films, co-authored several books, and has been involved in activism for the use of biofuels and the legalization of marijuana.