Collage (derived from the French verb coller meaning 'to paste, glue, or stick together') is a visual art form that involves assembling various elements such as pieces of paper, fabric, and other media, and gluing them onto a backing of paper, wood, or canvas. The ensemble of these elements creates a new whole, which varies greatly from the elements in their initial form.

The art form has existed for hundreds of years, but the resurgence of collage in the early 20th century is when it distinguished itself as a separate and unique art form. The artists Georges Braque and Pablo Picasso, both of whom lived and worked in France, came up with the term collage, as it is known throughout the world today.

This gallery of work celebrates traditional collage, created by physically cutting, arranging, and gluing together elements to create an entirely new composition. Note: Digital collage is not accepted in this group. 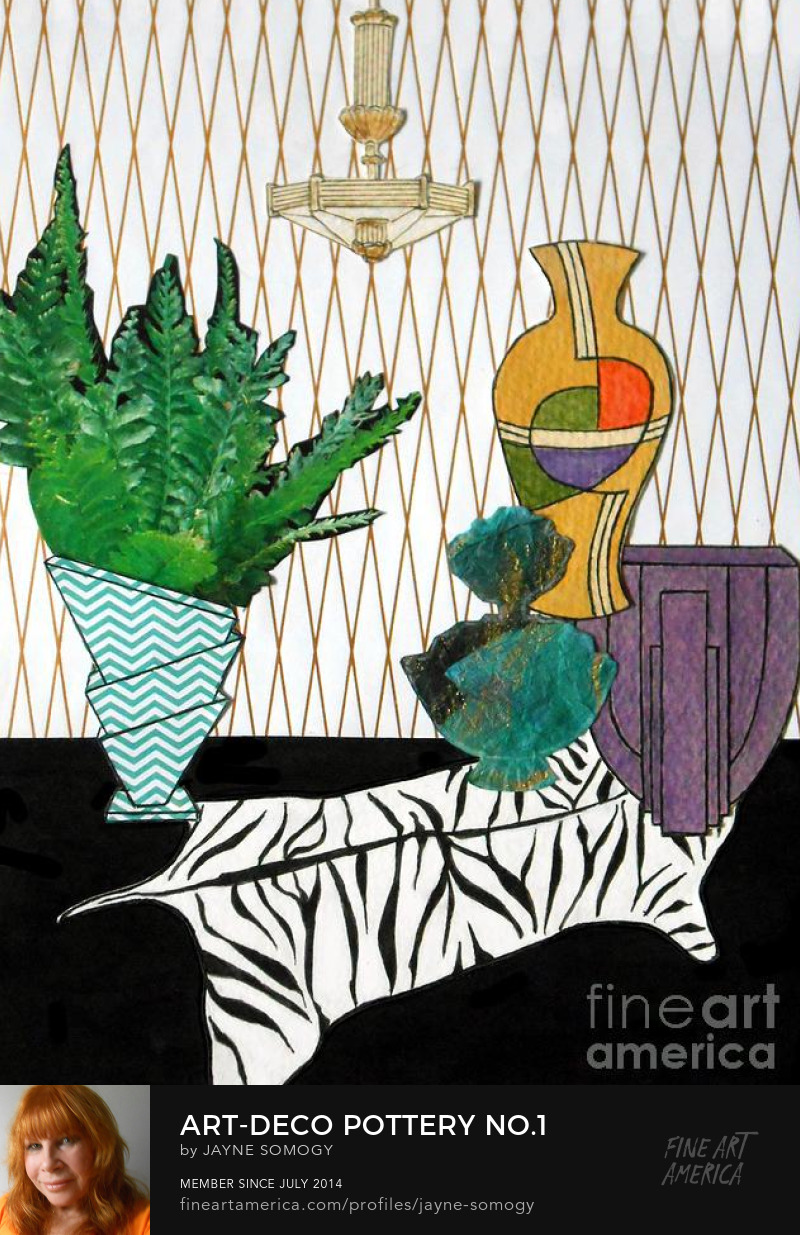 ★☆★CONSPICUOUS COLLAGE of the Week: 'The Watcher' by Lorena Cassady.☆★☆ 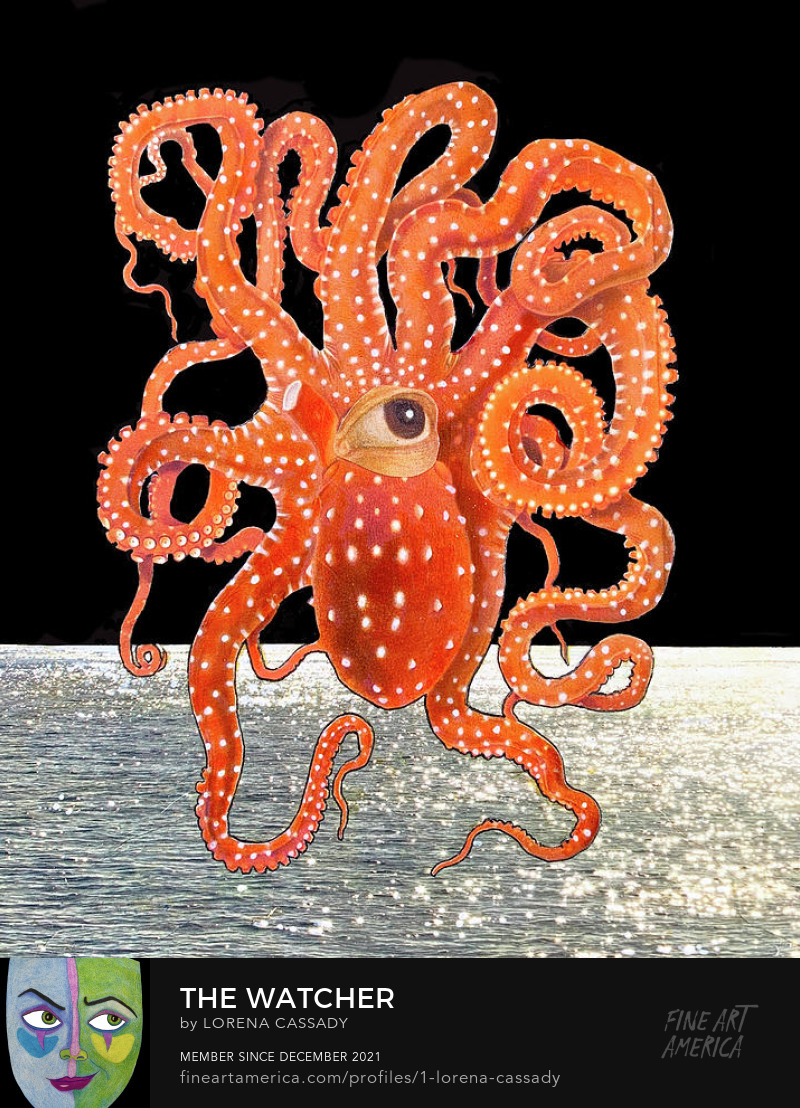 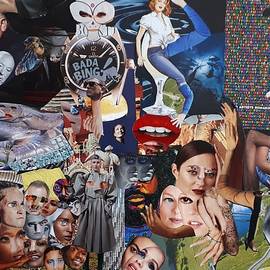 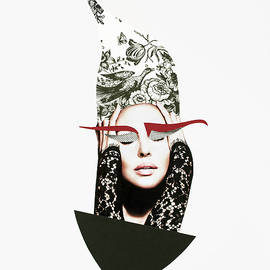 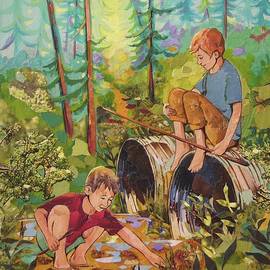 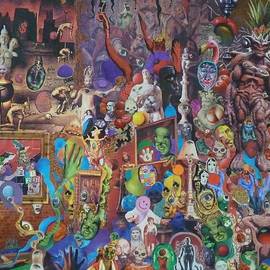 An Artist Contemplates Good and Evil 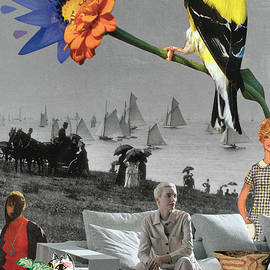 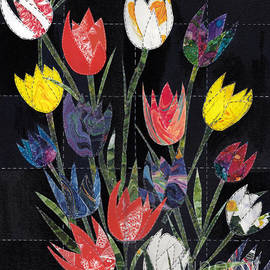 Quilting My Past Recycling My Dreams Tulip Quilt 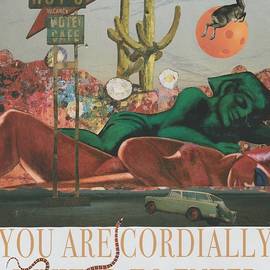 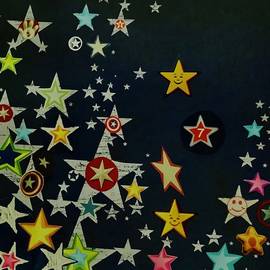 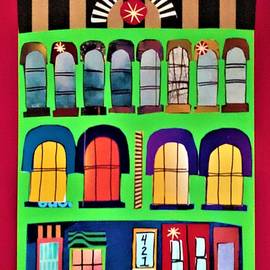 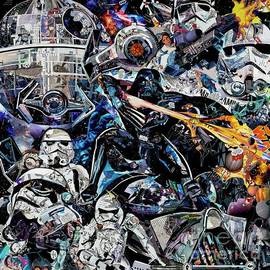 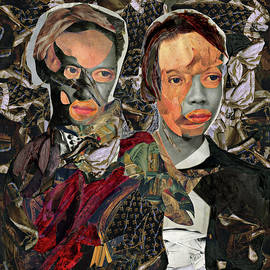 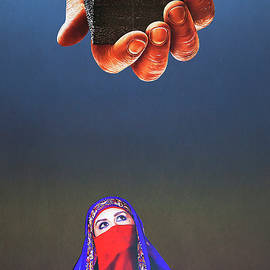 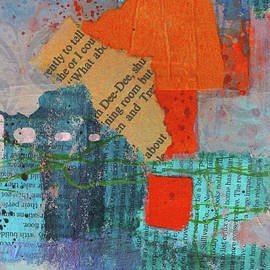 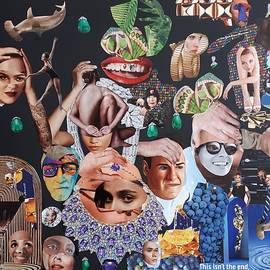 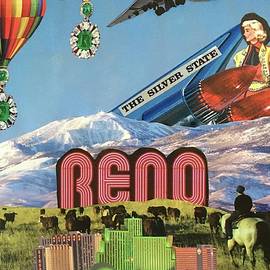 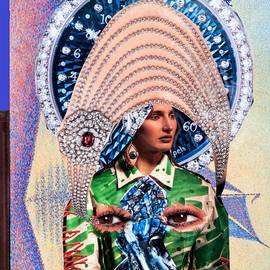