Quintessentially British ...
What does the term Britain conjure up for you? Classic icons such as the Mini, Beefeaters, Elizabeth Tower (Big Ben), The London Eye, or maybe the more mundane, like the Chopper Bike, Marmite or Wellies? Perhaps you think of strawberries at Wimbledon, tea in a cup or mug, pork pies, bangers and mash or a pint of Flowers or Boddingtons? Or maybe portraits are your thing - the The Beatles, The Stones, William Shakespeare, or The Queen? Who knows, just let your imagination flow and see what you have got!

I hope this will be a fun group and you do not have to be British, or based in the United Kingdom (UK) or its constituent parts: England, Wales, Scotland or Northern Ireland, to be a member. Your image does not have to even be taken in Great Britain but it does have to be relevant to this group, representing something quintessential about being British. 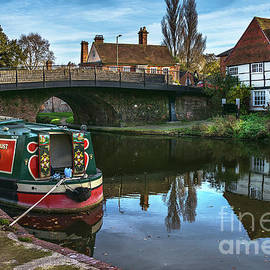 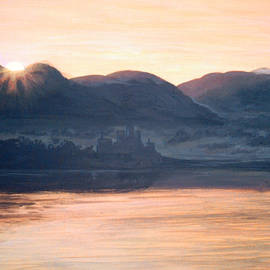 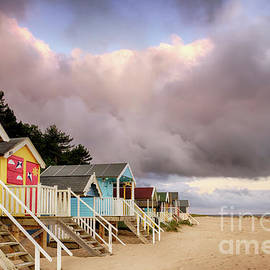 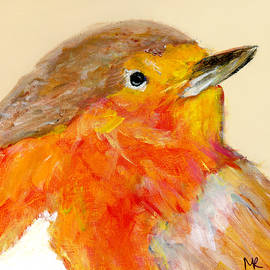 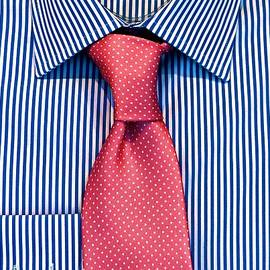 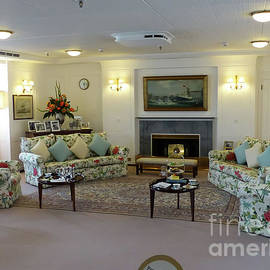 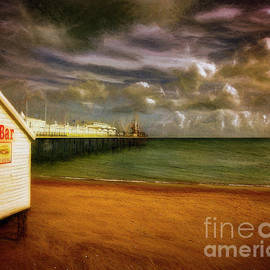 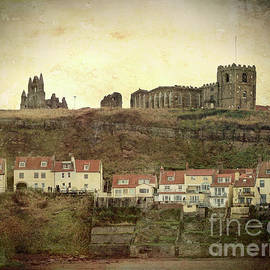 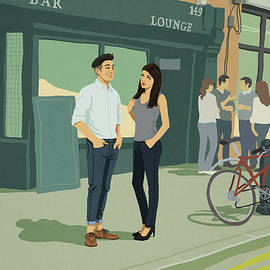 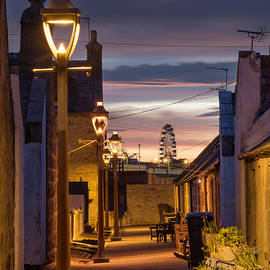 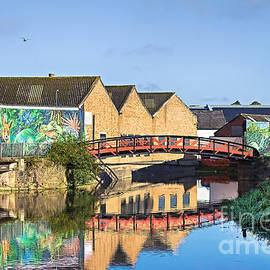 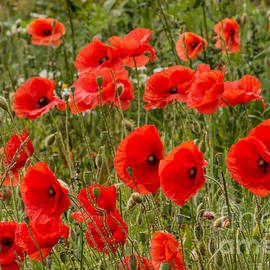 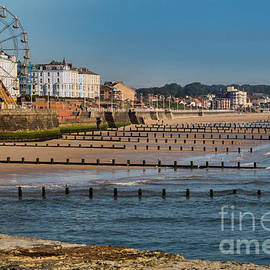