Group participation intended for experienced artists. Constructive critique on submitted work with emphases on old master light and shadow, color, and integration of new ideas. In addition, it is intended that the group build local networks such that we may organize regional exhibits as an alternative to art centers and juried shows.

As of September 2, 2017 all submitted images are to fit the intent of this group (Constructive critique on submitted work with emphases on old master light and shadow, color, and integration of new ideas). No more than 2 images are to be submitted by a member within a 24 hour period. Last, let's all have fun. In addition, Rules for discussions are noted in the shown linked. Please take a few minutes to read. Thanks.
http://fineartamerica.com/showmessages.php?mesageid=260080

In addition, group members are invited to join Integrated Art and Design on LinkedIn.

About the Logo: The pair of boots in the lower left corner is from 1969, the start of my art sales. The painting in the upper left corner illustrates that an art career can go on into and through old age. The partly hidden logo 'WAIT' is from the networking group on LinkedIn. The blue arrow is the progression of skill and time as well as inspiration to aim as high as possible (the red stars in the upper right corner as well as the circle in that corner - 'aim for the stars, shoot for the moon.' The circles in the lower right corner represent dreams, ambitions, and hopes. 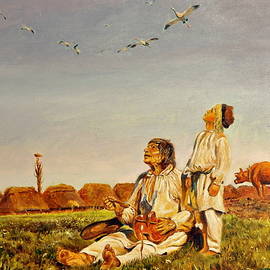 End of the summer- The Storks 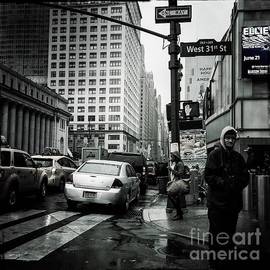 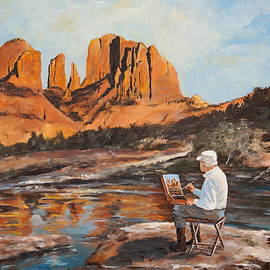 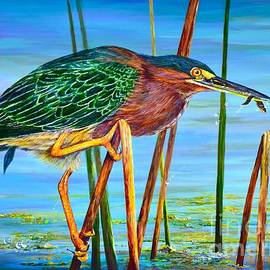 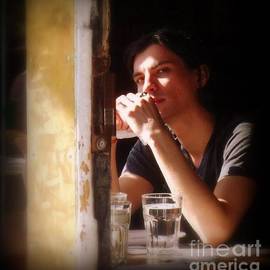 The Glass of Water 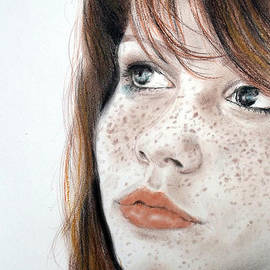 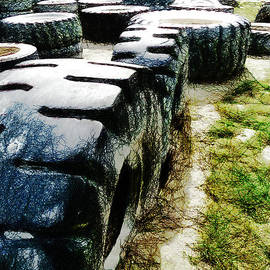 Have You Been to Tyreland 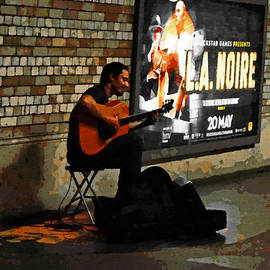 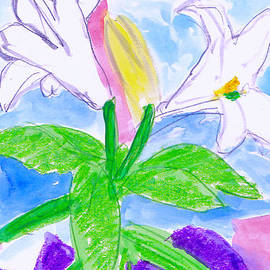