The Magic Hour Of Blue And Gold Photography

The Magic Hour Of Blue And Gold Photography

The beautiful light that is found during the Magic Hour, produces the most beautiful images. Photographers who make the sacrifice to seek the light, often are rewarded mightily for their efforts!

Photography is the art, application and practice of creating durable images by recording LIGHT!

The objective of this group is to feature photographic images that are shot during the magic hours that occur before and after sunrise or sunset.

By definition, the blue hour occurs twice each day when the sun is at a significant depth below the horizon and residual, indirect sunlight takes on a predominantly blue shade. The blue hour generally lasts about 20 to 30 minutes before sunrise or after sunset.

The golden hour is the period of daytime shortly after sunrise or before sunset, during which daylight is redder and softer than when the sun is higher in the sky. Also, during this period of time there are no sharp shadows because the sun is about to set (or is about to rise).

The period of time right before sunrise and shortly after sunset is called the 'magic hour,' especially by photographers.The MAGIC HOUR is actually closer to twenty or thirty minutes.

1. Only the images that clearly communicates to a potential buyer (and to me) that it was captured during these hours of magical light will be accepted. It is always a good idea to include descriptive words in the 'description' of your images and 'tags', such as; 'golden hour', 'blue hour', 'magic hour' etc.

2. Group members are invited to upload TWO IMAGES PER WEEK for consideration into the group on a SATURDAY or SUNDAY ONLY. These photographs should appeal to the buying public’s (and group) aesthetic. Prime examples would include: proper exposure, saturation, clarity, straight horizon, etc.

By following this simple guideline, there will be no issues in having your captures accepted.If not,then nonacceptance will occur.

***The only exception to this guideline; is that new members are welcome to upload their two photos on the day they joined, regardless on what day it is.***

3. Images that have text on them, or are digitally altered/overly processed via the various filters that are available will not be considered. Shooting in the beautiful light offered during the Magic Hour is what this group is all about.

4. THIRTY exceptional images PER WEEK will be chosen as ‘FEATURED” on the group's homepage every Monday Morning.

5. New ideas for the discussion threads offered by members should be suggested to me via DM; any entries entered without consent will be deleted.

Anyone who submits images repeatedly not adhering to the clearly defined image criteria and guidelines above (and FAA guidelines in general) may be removed as a group member.

In the ‘Discussion’ tab there is a ‘Thank You For The Features Thread # 1' where all artists are invited to post their feature(s) – this acts as an archive for all featured images. Featured images will turn over once a week on the homepage.

Also, please participate in the “Promote Your Work & Other Artists” and 'Promote-> Like & Favorite Five Above You: Volume # 1' threads as well.

As this group becomes established, four seasonal contests will be created for your participation. These contests will also serve as the group’s cover image for three months.

Thank you in advance for your consideration as a contributing member. 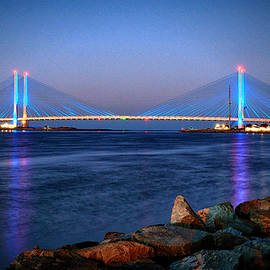 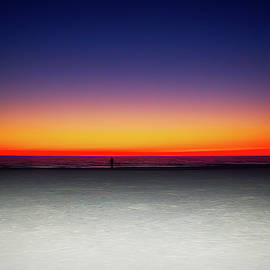 Alone on the Beach City Flare 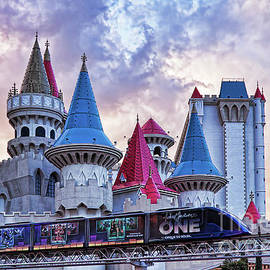 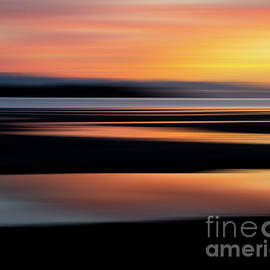 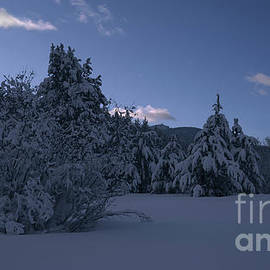 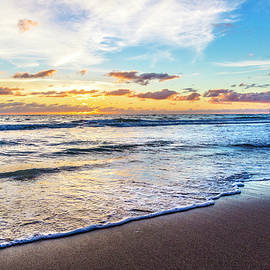 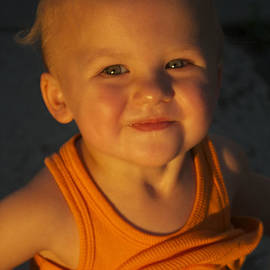 A Bath of Golden Light 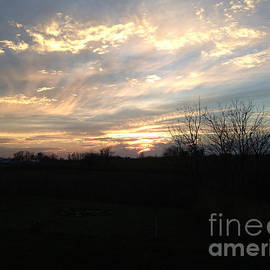 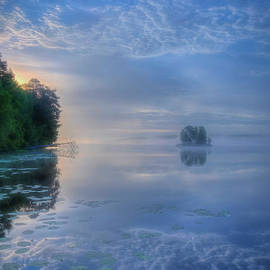 Morning on the lake 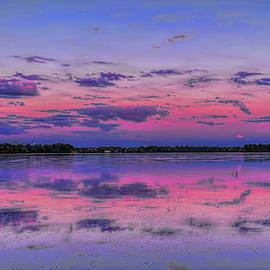 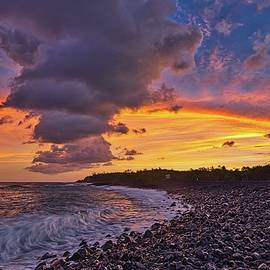 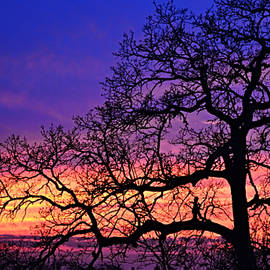 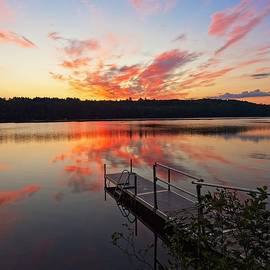 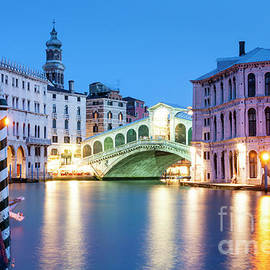 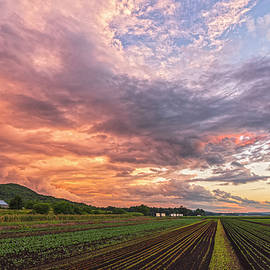