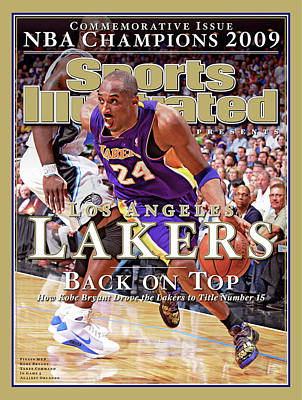 Dancing In The Streets Poster

Magic What If Its Football Poster

Off To See The Wizard Poster